September Climate Summary – check out the good, bad, and ugly of last month 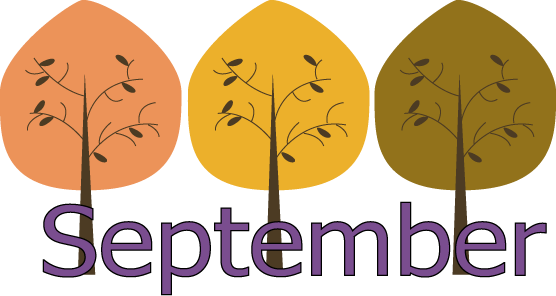 Check out NIWA’s latest climate summary for September, showing the highs, lows and in betweens of the month just gone. For the full report, click the link at the bottom of the page.

September 2014 was characterised by lower pressures than normal over the north-east of the country, and higher pressures well to the west of New Zealand.
This pressure pattern brought about more south-easterly flows across northern New Zealand.

A long reigning dry spell in many parts of the South Island began in mid-August, and persisted into the first half of September, contributing to the south experiencing a dry September as a whole.
Overall, rainfall was largely below normal (50-79%) for the Island, and well below normal (< 50%) in parts of the Queenstown Lakes district.
Conversely, rainfall was above normal (120-149%) in several North Island regions including parts of Auckland, Bay of Plenty, Gisborne, Hawkeâ€™s Bay, Manawatu- Whanganui and Taranaki.
Rainfall was generally in the near normal range for the remainder of the North Island as well as the Tasman and Nelson regions of the South Island.

It was a mild September for Auckland, Waikato, Bay of Plenty, Manawatu-Whanganui, Taranaki and parts of the West Coast with above average (0.51 to 1.20Â°C) temperatures recorded.
It was particularly warm in the north of the South Island on September 24th, when higher pressures and a north easterly flow brought about near-record high temperatures at several locations.
Coastal Otago was not as warm during September and was characterised by below average temperature (-1.20 to -0.51Â°C).
Generally near normal temperature was experienced elsewhere.
The nation-wide average temperature in September 2014 was 10.9Â°C (0.50Â°C above the 1971-2000 September average from seven station temperature series which begins in 1909)1.

It was a sunny start to spring for most of the South Island, reflecting the dryness experienced during September. Several stations in the south received near-record sunshine hours, with Queenstown enjoying its highest September sunshine total on record following on from the sunniest August last month.
The North Island along with Nelson and Marlborough were not as bright in September and received near normal (90-109%) sunshine levels.

ï‚· The highest temperature was 24.1Â°C, observed at Leeston on 11 September.

ï‚· The lowest temperature was -6.9Â°C, observed at Middlemarch on 28 September.

ï‚· The highest wind gust was 170 km/hr, observed at Cape Turnagain on 26 September.

ï‚· Of the six main centres in September 2014, Auckland was the warmest, Christchurch was the coldest and driest, Hamilton was the cloudiest and wettest and Dunedin was the sunniest.