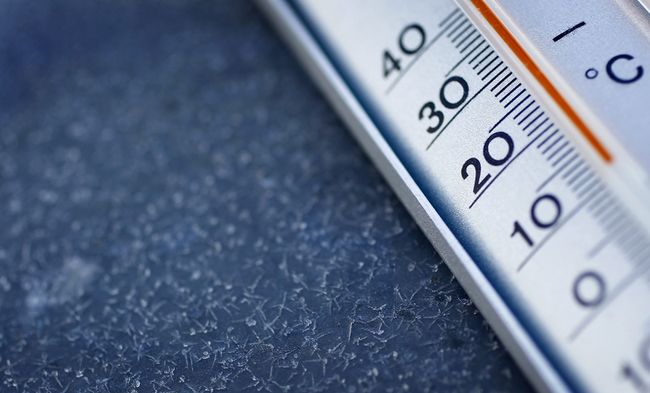 Rain moved in over parts of the North Island and yet eastern areas of the South saw a sunny and mild day after a crisp start.

William posted about the weather up north today..”Freeezing in Waihi, not sure on temp but its definitely colder than yesterday! overcast skies”.

Charmian was ok with what was being delivered near her..” Eh so-so in Hokitika – few showers on and off & a bit a chilly but on the whole, not too bad for this time of year!”

Quite a few comments coming in from Hamilton following their win last night over the Crusaders”10 dgr in Hamilton and just starting to drizzle with rain very cold” Anna mentioned.”Just started to raining Hamilton, has been freezing all day tho!” said one poster and others were just struggling with the Waikato cold fullstop.
Hamilton officially struggled to 12 degrees.

Liz said the Manawatu wasn’t all that flash “Cold, windy and grey in Palmy. Not raining yet … but I’m sure it will soon”.

Auckland also saw rain and many seemed to be feeling the chilly temperatures whereas Cantabs were enjoying a stunner.. “Frosty start here in Temuka. But the rest of the day,warm and gorgeous:)” Tania mentioned.
Christchurch had blue skies and a day approaching 20 degrees after temperatures started near zero this morning.

South Island temperatures were warmer than the north on the whole with Tauranga chilly with 14, Auckland 16 and Wellington also on 16.
Christchurch managed the top temp of 19 degrees with Dunedin managing 17.

Winds are expected to pick up across southern and central areas of the Mainland ahead of the first in a series of fronts.Thunder, hail, sleet and snow to low levels later tomorrow could also come with very blustery winds over Southland, much of Otago, and southern West Coasters.

Rain should move over almost all North Island areas by tonight followed by a clearance overnight or in the morning for many regions.
Sunday looks brighter overall for northern New Zealand.

Sun shone for much of the day in W’gton city, some more high cloud from 2pm. Not bad at all.