Saturday starts soft and silent rather than stormy 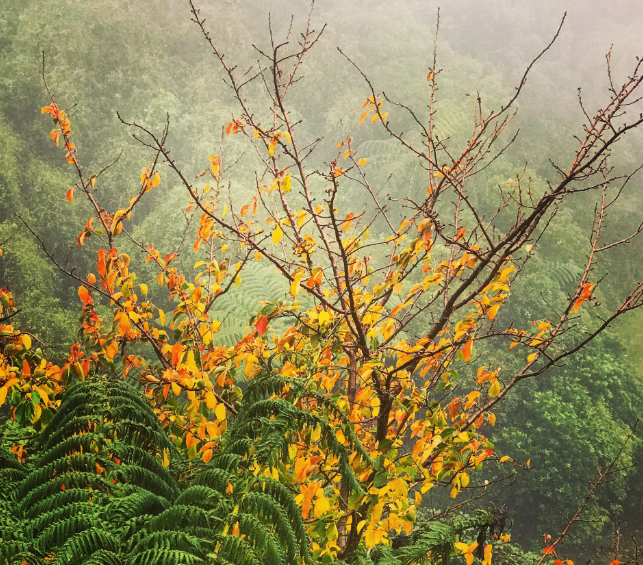 The weather this Saturday isn’t so rough with showers and long dry spells instead of rain, calm instead of strong winds and for many that has created a misty silence.

As we said several days ago this low would be “frustrating to forecast” due to New Zealand’s mountains and ranges and the fact that any slight shift in wind direction around the large centre of this low could mean the difference between rain or dry. We’ve seen this play out this morning.

The low is also slower moving, meaning the windier weather out in the Tasman Sea is taking longer to move in. This longer arrival time also means the worst of the winds will now remain out at sea, so once the SW change does cross the Upper North Island it may not be too bad.

In saying that, the silent calm should fade in northern areas as the day progresses and the showery SW flow moves in from the Tasman Sea with winds tilting more westerly this evening and into Sunday.

Still the risk of a lingering shower and breezy winds for Eden Park tonight otherwise dry.

Around the Cook Strait area Wanganui, for example, is also seeing a much drier morning due this shift in wind flow. Some showers are in the area but nothing like the band of rain that could have been developing there today.

The heaviest rain as of 10:40am was around Hawke’s Bay and the Gisborne area, closest to the centre.

What’s left of the centre of this low lies NE of East Cape now – we’re finally at the end of this sub-tropical system, something WeatherWatch.co.nz said a week ago would not be a storm for New Zealand but could produce isolated pockets of rough weather.

Thanks for making WeatherWatch.co.nz New Zealand’s first choice for a second opinion! Have a great weekend.