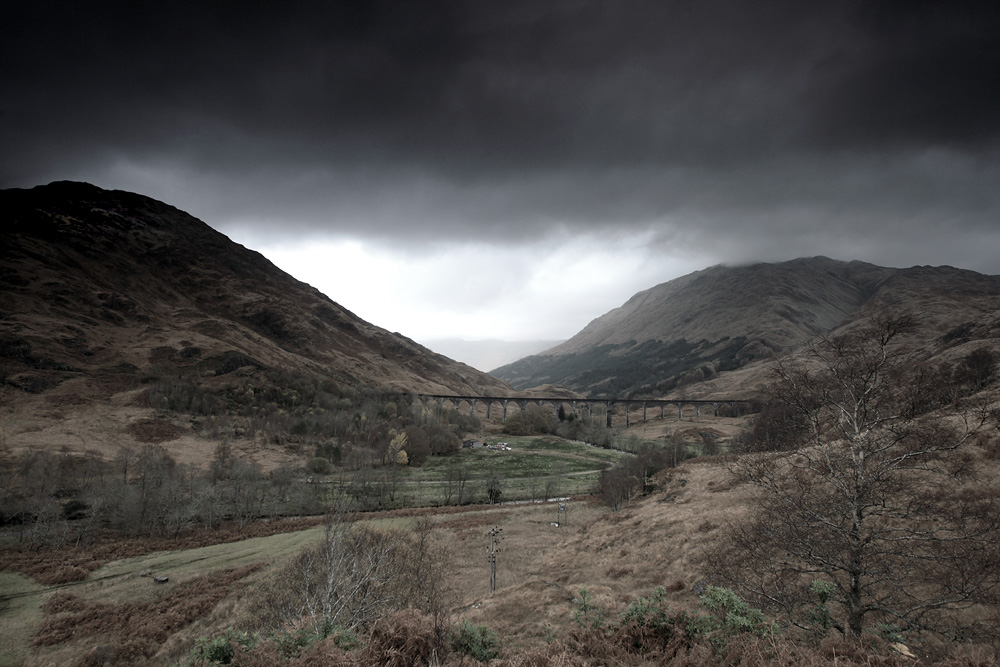 Latest developments shows the battle betwen the highs and lows remains but rain is still on for western and southern areas of the South Island with showery spells still likely for other places but it’s the timing that may have changed.

Late Sunday this weekend and Monday next week seems to be where most of the action is unfolding.

Former TC Sandra is still on track to merge with a frontal system to form a depression and quite a bit of activity in the Tasman Sea will come together over the weekend.

Once it moves across us early next week it seems that the South Island will take more of a hit than the north.

Eastern parts of the Mainland may be considerably drier now than previously thought but still the latest data is inconclusive on exactly where and when showers or bands of rain will fall over the North Island particularly.

At this point it appear parts of the north will see some precipitation but to what degree is the challenging aspect as the main engine of the system is closer to the South Island overall.

Further on and a bigger player does enter the picture towards the end of the month which appears to see more frequent and steadier falls of rain across the nation as a depression looms large.

As the last two to three months have shown however these rainmakers have been cut short due to high pressure systems blocking their path.

“it always seems hopeful that one of these rain-bearing lows will provide relief for parts of the country but then the pattern of the highs not budging so often seems to come into play” says Weather Analyst Richard Green.
“The reason we have a little more hope towards the end of the month is because there’s a lot more activity taking place and it appears that weather patterns are changing more obviously”.

WeatherWatch is continuing to see a dry day today for most of New Zealand today but the most noticeable chance of showers appear to be across Fiordland with a smattering of drizzle in isolated areas further north.Also the Bay of Plenty, Coromandel and eastern areas of the Far North have seen a sniff of a shower or two.