RainWatch: Showers rather than rain 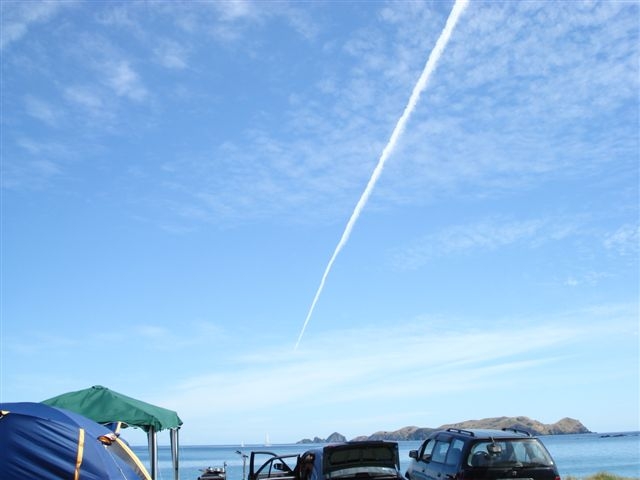 Some parts of New Zealand are now drier than they were this time last year – a boom for holidaymakers but an increase in stress for farmers and growers.

WeatherWatch.co.nz says some rain is in the forecast over the next few days – but for many it may come in the form of showers rather than set in rain.

In the South Island a large low is tracking by in the Southern Ocean.  A mix of rain clouds, sunny spells and warm weather could see a combination of lighter drizzly showers and heavier afternoon downpours and isolated thunderstorms.

It’s certainly hit and miss in nature – meaning not everyone will get rain relief if they need it. But the chance of rain – or showers – is in the forecast for the South Island over the next 48 hours.  Showers may also move into the dry eastern side of the North Island as far north as Gisborne…although totals aren’t likely to amount to much.

Other dry areas in the North Island may see light morning showers turn to isolated heavy showers over the next few days – again, isolated.

Generally speaking this week is another drier rather than wetter one for New Zealand.

This coming weekend around two million people celebrate Auckland Anniversary – while rainmakers may be hovering near to Northland and out in the Tasman Sea – high pressure may well win over.   A forecast that holidaymakers may love – but those in need of rain could do without.  Northland has the highest chance of rain this long weekend – but latest data suggests it may fall out to sea.

We’ll frequently keep you up to date about potential future rain makers – and our nzherald.co.nz weather videos return again on Tuesday with more details too.