Rainmakers on the way – which regions will benefit? 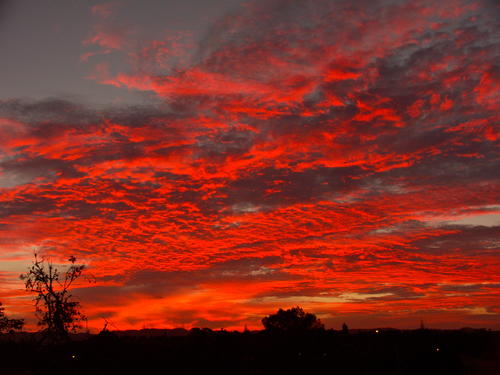 The weather outlook for the next week or so is getting interesting – we’re tracking several potential rainmaking systems heading for New Zealand – and, as always, some regions are in luck, while others look likely to miss out.

There is a bit of rain coming in for Canterbury and Otago over the next couple of days, but the rainfall is concentrated mainly over on the West Coast, which is looking at heavy and possibly torrential downpours on Friday and Saturday.
Shower activity will spill over into more eastern regions, with parts of Otago, Canterbury and Marlborough all in for decent spells of showers heading into the weekend – which will bring smiles to farmers’ faces.

For the North Island, the news isn’t quite so good – there will be spillover from the same rainmaking system from the South Island, though this will be mainly restricted to showers rather than steady rain.
On Saturday afternoon it’s much the same – with showers in store for much of the lower and central North Island, which will also affect the Taupo Iron Man, along with steady westerly quarter winds.

By Sunday the low pressure system will be centred on the East Coast of the North Island, bringing showers to many places along the coast of both islands – from Christchurch right up to Tauranga.

At the start of a new week, we’re once again looking dry – though there may well be a joker in the pack, in the form of a Tropical Cyclone we are watching closely – so stay up to date here on WeatherWatch.co.nz!