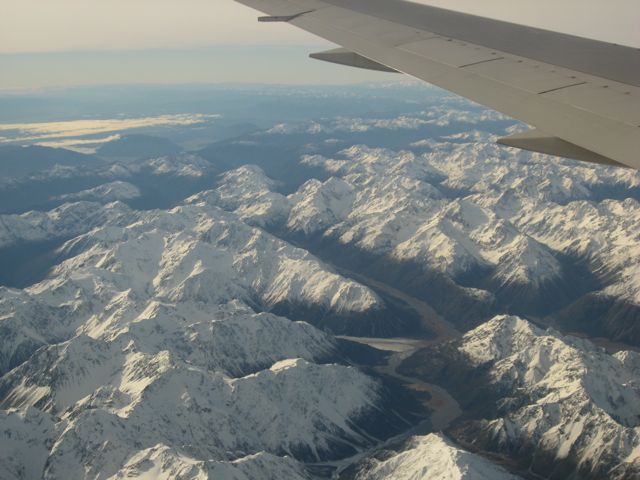 1/ Which year was the summer of the big dry and continuous heatwave in the UK? 1976

4/ True or False… 9 out of 10 lightning bolts strike land rather than oceans. True

5/ Which month was the big snow in Canterbury during the winter of 1992? August

6/ What is a fogbow? Similar to a rainbow but appears in fog. Often appears in hilly or mountainous areas.

7/ Has Invercargill ever eclipsed the 30 degree mark? Yes

8/ Which North Island centre has more frosts each year Wanganui or Masterton? Masterton

10/ Over a 12 month period which New Zealand town recorded just 167mm of rain during the 1960s decade. Alexandra

2 words… Nor wester…. surprised no one has mentioned it.

I have been in Chch during a winter for an extended time and no way its anywhere as windy as Auckland…..dont know about summer though and the famed ENE.Must make it up over the warmer months.

Yup – I was surprised about the answer to Chch wind vs Auckland. If this is true, it will definately
be due to the “Beasterly” which has ruined many a sunny summer day. Having lived in both cities
winters are definately calmer here in Chch !

Depends which sites you are comparing. For actual windruns, most places have fairly short records of less than 20-25 years. Auckland Aero is windier than Ch’ch Aero, but some Auckland sites – eg Henderson – are much less so.