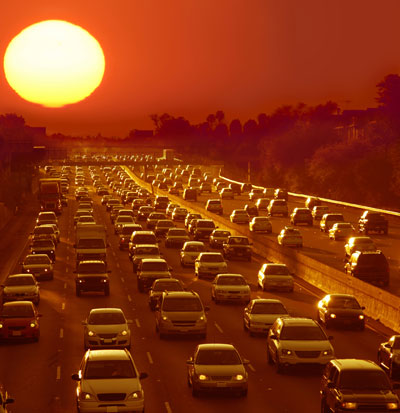 Yesterday we published the weekend quiz with more of an interntaional flavour. How did you go?

1/ What is the worlds highest recorded temperature? Al’Aziziyah, Libya 57.7 degrees

5/ What was the controversy surrounding Auckland’s hottest temperature in almost 140 years, supposedly recorded in February this year? Argument about the location of the record high and that it also had been eclipsed in previous years.

6/ True or false. TV One weatherman Jim Hickey was once a TV personailty on TV3. False

7/ What is cirrus? Thin white clouds with an appearance of being wispy and feathery

8/ What month is traditionally the South Island’s coldest month of the year? July

12/ Which town in NZ has the record for the most hours of sun in one day? Gore

13/ What year during this decade did a heavy snowstorm affect eastern parts of the South Island catching forecasters unaware and also caused isolation and loss of power for some communities for an extended period? 2006

14/ Approxiamately how many millimetres of rain does Whangarei receive each year? 1500mm per year approx.

15/ What month this year did the Victorian bushfires claim more than 100 lives? February

16/ Place in order the windiest to the least windy town or city in NZ?

17/ Who invented the barometer? Evangelista Torricelli

18/ Which is the hottest state overall in the USA? Florida

19/ A late night English weather presenter famously said that there would be no storm or hurricane to hit the UK over a 24 hour period but the next morning, huge winds caused major damage across the nation. What year was this? 1987

20/ True or False. Hurricanes have a higher windspeed than tornadoes. False

Regarding the temperature record – questions have long been raised as to its validity. One article has the comment “…F√°ntoli generally concluded that the probable extreme maximum should have been only 132.8¬∞F (56¬∞C).”. If that were so, the record of 134F at Death Valley would need to be considered.