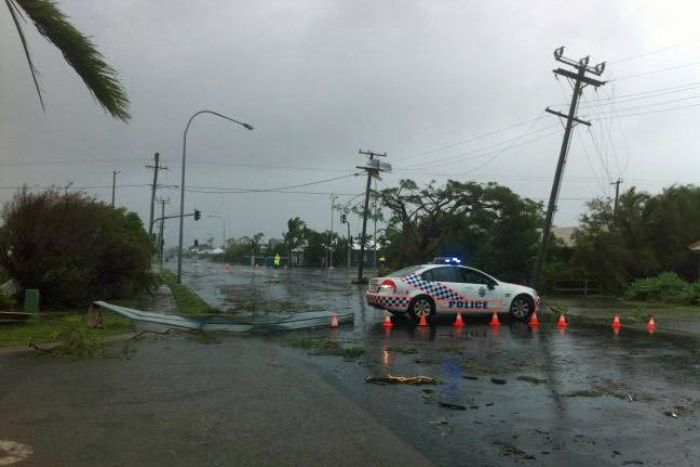 The Queensland Government has asked the Army to send helicopters to help the state deal with torrential rainfall, major flooding and tornado activity.

Brisbane, the Sunshine Coast and other parts of the state’s south are on tornado watch, with high winds expected until at least 8pm as ex-tropical cyclone Oswald makes its way south towards NSW.

An elderly man’s body has been recovered from waters at Burnett Heads, while two people have been reported missing in floodwaters in Maryborough and Gympie.

Residents in Bundaberg North have been told to evacuate, with hundreds of homes and businesses in the city at risk of flooding as the Burnett River rises.

At least 21 swift-water rescues have taken place and severe for regions stretching from central Queensland to the NSW border.

Forecasters expects the worst of the weather to be over New South Wales by tomorrow.