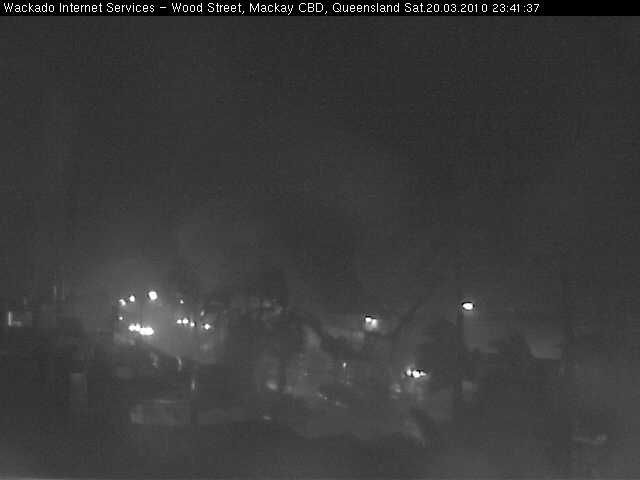 North Queensland residents have woken to damage wrought by Cyclone Ului, which crossed the coast near Airlie Beach in the Whitsundays early this morning.

There are reports of trees and power lines being brought down by winds that reached 200 kilometres an hour when Ului hit land at 1.30am (AEST) as a category three storm.

It’s now been downgraded to a category two and is expected to weaken to a rain depression by this afternoon.

The weather bureau’s warning of heavy rain and flooding along the coast from Bowen south to Mackay and west along the Clarke Ranges, damaging winds extending to Ayr in the north and Sarina in the south over the next few hours and dangerous surf conditions.