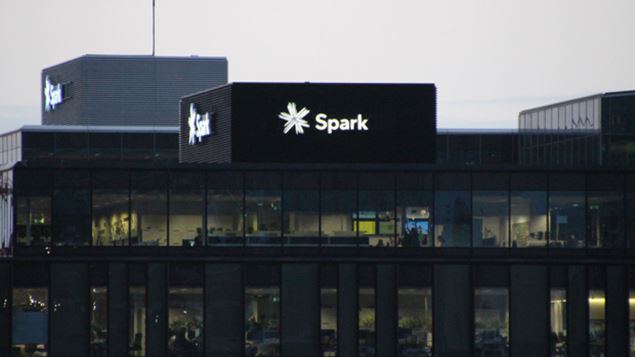 Spark insists last night’s network outage was a one-off, and it’s all been fixed.

The upper half of the North Island in particular was hit by the outage for more than three hours.

“The network actually in a weird way started what it’s supposed to do, which is protect itself, so it started to offload traffic.”

Havercroft says the problem, which affected customers mainly in the upper half of the North Island, was all sorted by around 9.30pm.

“One of our international partners in America who provide this piece of kit, they’ve never seen this error message before, so they’re working as we speak on coming up with a stopware fig that will prevent it happening again.”