Home > News > Photos from Scott Base, where our wintry...

Photos from Scott Base, where our wintry blast originated! 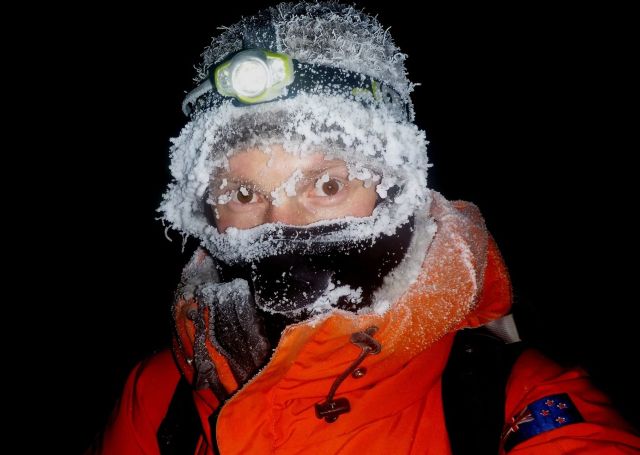 This week WeatherWatch.co.nz reported that the cold blast over New Zealand was originating from Antarctica – in fact from Scott Base, where temperatures have been forecast as low as -38C this week.

Yesterday we were contacted by Antarctica NZ (AntarcticaNZ.govt.nz) and we asked if they could send us some photos and current weather observations from where our storm is coming from.  Of course it’s not stormy down there – the storm is developing over New Zealand – but great to see the people who are down there right now, braving the truly polar air that exists in the dark winter months in Antarctica. .

At Scott Base they are experiencing relatively “normal” winter conditions (cold, windy, cold, windy) – which the weather systems have decided to share with us in New Zealand!

The current conditions on base are (thanks to AntarcticaNZ)

A big thanks to them for getting in touch and sending WeatherWatch.co.nz these unique images from where our current winter storm is drawing it’s cold air from… 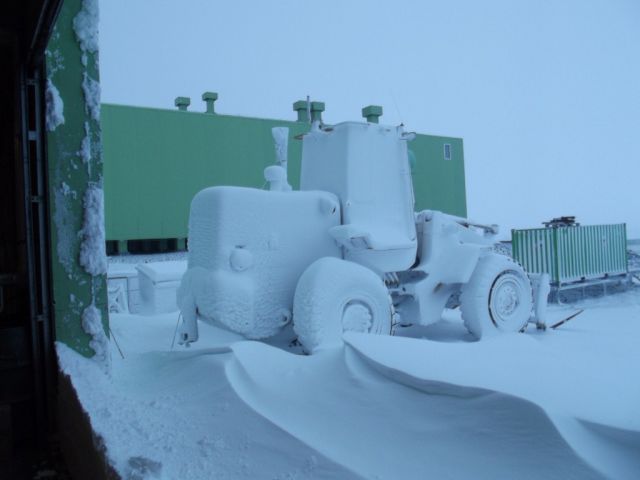 Lex McKenzie, their Winter Mechanic, sent this image taken shortly before the last sunset this year. He is currently servicing the same vehicle and it was covered in more snow than this when he went to bring it inside but he couldn’t get a photo as it was too dark and his flash didn’t throw enough light! 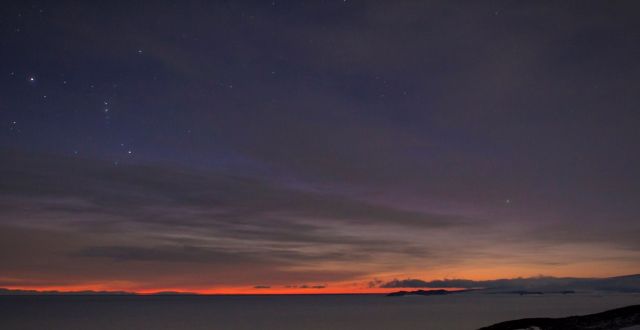 Tim Delany, our Winter Tech Support took this stunning photo looking NNW this morning at Arrival Heights where he was checking the scientific equipment housed there (Mt Erebus is just out of shot on the RHS of the image). He had to use a very very long exposure and captured a rare glow on the horizon from the sun. In reality it was pitch black with stars peeping out and a very faint glow on the horizon…but the long exposure has enhanced the light effects. 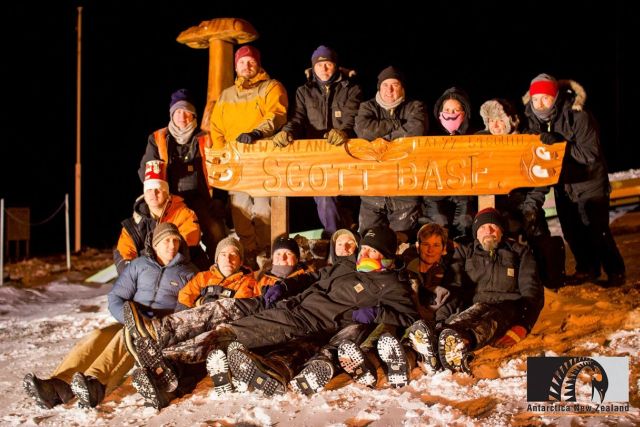 A pic of Antarctica New Zealand’s winter over team at Scott Base – the image was taken under external lighting (on Sunday) rigged up especially to capture the team together! The 15 strong team are headed up by Beck Goodsell. 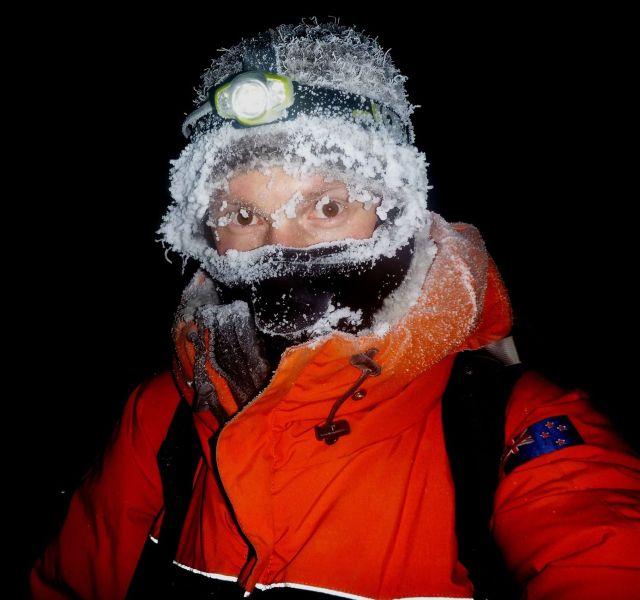 Colin McArthur, our Winter Engineering Supervisor and Carpenter, took this self-portrait as he made his way back to base this morning. He tells me this is his “winter” look as whenever the team venture outside they come back frosted! Headlights are an essential addition to the ECW (extreme cold weather) gear issued to all of the winter team….as its dark 24/7 with the only real light relief coming when there is a full moon.

– thanks to AntarcticaNZ for the photos and captions and current weather obs from Scott Base.  In two words – very cool!

Great to get pics from Scott base. Especially liked the frosty detail adorning Colin’s head 🙂

Thank you very much for sharing your photos. I am looking forward to the polar blast from the antartic. I work in -26 in a warehouse. So I am ready

wow, now that is cold, we are all geared up waiting for the snow to hit Canterbury, thanks so much for sharing the pictures.. laughed at the guy with the icicles hanging from his eyebrows… the mind boggles at freezing temps.

Thanks for sharing these awesome photos and the info that came with it.
It’s crazy to think that they are in the dark for so long. What an awesome experience they must be having. 🙂