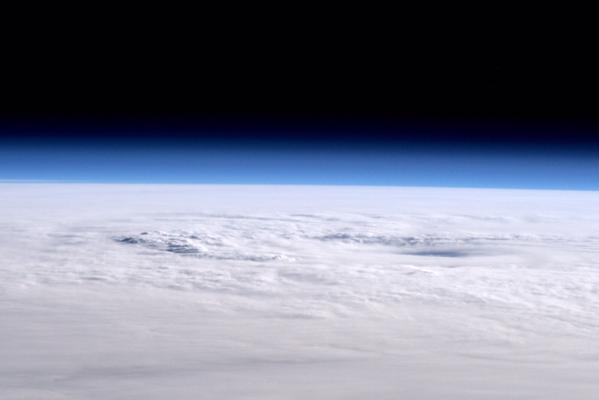 About 24,000 people from the Philippines are being evacuated with former Typhoon Maysak, now downgraded to a tropical storm, due to strike the country’s north-east coast mid-morning on Sunday, officials say.

Storm surges, flash floods and landslides remained potential threats even though Maysak, once a super-typhoon, had weakened, with maximum sustained winds of 115 kilometres per hour, they said.

Some 24,000 people from the coastal province of Aurora, where the storm is projected to make landfall, would be evacuated, he said.

As a super typhoon, Maysak battered the Federated States of Micronesia in the central Pacific as a category five storm, but is expected to weaken further as it crosses the main Philippine island of Luzon.

It was also possible the storm would further weaken to between 65 and 85 kilometres per hour by the time it is due to hit the north-east coast Luzon on Sunday morning, said state weather forecaster Jun Galang.

Despite its reduced strength, Mr Galang said Maysak was still forecast to bring “moderate to occasionally intense” rain across a 400km front on Luzon’s mountainous northern section overnight on Saturday.

Even light or moderate rain, if sustained for several hours, can bring floods and landslides in a locality.

The areas potentially affected have a combined population of about five million people, social welfare undersecretary Vilma Cabrera told a news conference in Manila on Saturday.

Ferry services have been suspended between Marinduque Island and Luzon, leaving many stranded.

Retired army general Jovie Narcise, who is visiting the Aurora town of Dingalan, said the skies there were clear but that there were big waves crashing along the shore.

Small outrigger fishing boats had been pulled up and stored about 30 metres away from the water to keep them from being swept out to sea, he said.

“There are lots of tourists arriving in the area but they are going to resorts situated on higher ground,” General Narcise said.

Social welfare undersecretary Vilma Cabrera said about 10,000 tourists were warned on Friday to stay away from the Aurora beaches.

“We have asked the tourists [in Aurora] to stay in their hotels and avoid the water,” he said.