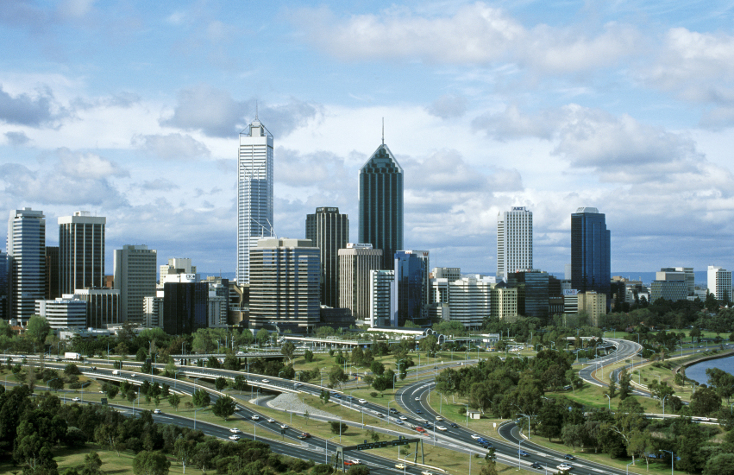 Western Australia baked over the weekend and is expected to remain very hot throughout much of the week with temperatures in the 40s.

Perth had highs in the late 30s on both Saturday and Sunday and yesterday topped 41 degrees as intense summer heat continued. It was 35 degrees just before midday yesterday.

The cause of the heat is a low pressure trough, which is combining with a high over southern Australia to bring hot and dry northeasterly winds.

Overnight lows have also been on the high side with a minimum of 26 degrees last night and more sticky nights are expected.

Today and tomorrow are looking at highs of 40 degrees and slightly further north and inland the mid forties are a possibility.There is some relief in sight as a sou’ west change should see temperatures fall briefly late tomorrow afternoon and evening.

The high on Thursday is 29 degrees for Perth however just 24 hours later the mercury is set to climb into the low to mid 30s yet again.

The weekend could also be another very hot and dry one for the city and the state.