Perth has scorching and dry 2010 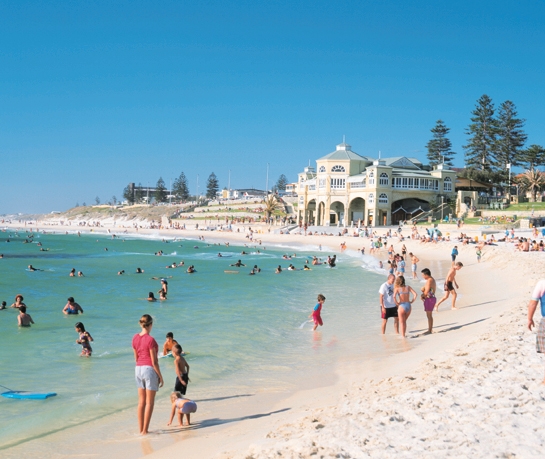 Perth has experienced its hottest and second driest year on record.
The city recorded 503 mm of rain in 2010, well below the average of 868.

Nadine Baillard from the weather bureau says temperatures also soared.”That was an average of just over 25 degrees and that ranges from a hot 42.9 to a cool 13.3 over the year,” she said.