Home > News > Pass mark for Xmas/summer so far this ye...

Pass mark for Xmas/summer so far this year? 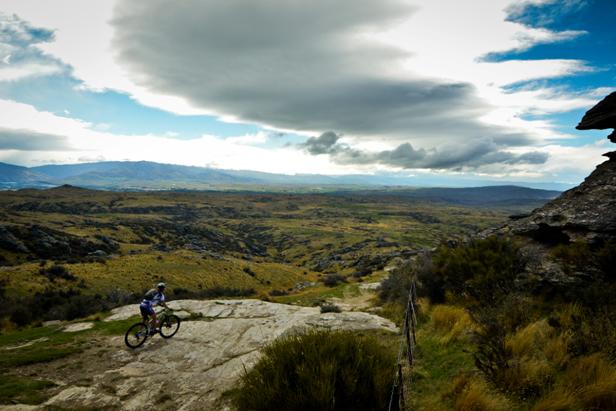 We’re keen to know how you would rate the summer up until this point in the early stages.

Last year much of the summer was decidedly ordinary for 80% of the country but the latest figures seem to show temperatures are up a notch or two overall.

What about Christmas day or the Christmas period so far? Has it or was it reasonable do you think?

Stats show that the hottest day of the six main centres for Xmas day over a period of 80 years was in Dunedin when 32 degrees was recorded in amongst a northwesterly drift back in 2009.

Some of the temperatures lately have been close to that mark and some provincial cities may have broken Christmas day top temps.

Was it one of the better Xmas days in your area or perhaps one that might quickly fade to the back of the mind?

Xmas Day was Wellington’s warmest since the 1930’s. Bloody awful heat, hated it as did others I know who live here in Paekakariki on the Kapiti Coast. It was stinkin’. The night were the shits, just far too hot and humid to sleep well. 22 degrees at 2230 at night is not NZ. Told me I never want to go to Fiji or Oz to live. I think Xmas and the lead up to it can be classed as highly exceptional rather than the rule, as there were blocking highs present along with an ex-tropical cyclone. A stinking hot SE is not normal where I live and nor are those temperatures! The northerlies were the absolute pits heat wise. It normally gets hot and humid before the ex-tropicals strike NZ, but this was the worst I’ve ever felt and it went on for days with that slow moving thing. Good riddance to it.
December has been following on from Spring in that for us it has been warmer and drier than usual for this time of year. The climate has been warmer/drier (El Nino-like), but weather wise, December still feels a little odd. The skies where I live are still very much Spring. In mid November the convection got bigger and the bases far higher up … reliable indicator of summer here. Then in December, they came back down again. We have had an unusual amount of altocumulus skies, with some days as many as 3/4 changes from hot to cool to hot. Some stunning sky displays with it. Ac has produced low level roll clouds with the cool changes (never warm ones), which is unusual in itself for this time of year. They’re more winter-spring. Compounding December’s weather were the storm systems coming over from Australia. Thev weather maps have been very messy. All up, I do not think the weather has settled into a full NZ summer pattern yet, and I still look forward to the cooling southerlies. A few days prior to Xmas we had an overnight low of 9 ex an SW. I still have polyantus in flower here with the normal cool nights and still had blankets on when the heat from that ex-tropical struck. That’s New Zealand for ya …. gotta love the variations. The weather is still settling down and that’s ok by me. Will be interesting to see what it does in January.

Auckland’s weather would have been perfect if you could take away the humidity!

Best Christmas Eve and Christmas Day ever in New Plymouth. Hot and sunny – about 30 degrees both days. The only blemish was we just caught the edge of a couple of thunderstorms on Christmas Eve – though they were spectacular in their own way. A bit drizzly yesterday but great again today. Lets hope it keeps up though the forecast is not so good.

Rubbish here in the Far North on Christmas Day and Boxing Day. Quite nice now though I was having flashbacks to last year’s pathetic summer. Now it looks like New Years will be a washout. Yipee

The weather in Beachlands over the Christmas period has been rather rubbish…. cloudy, dull, windy and sometimes wet…… but light drizzly showers all the time and no real good downpours to help fill our tanks. We have hardly been outside at all…… it would be really nice if we could have the sun back again please!! :o)

It was hottest xmas day my family and i can remember here in Upper Hutt.
Cheers
Duncan