Home > News > Parts of the east prove the exception...

Parts of the east prove the exception 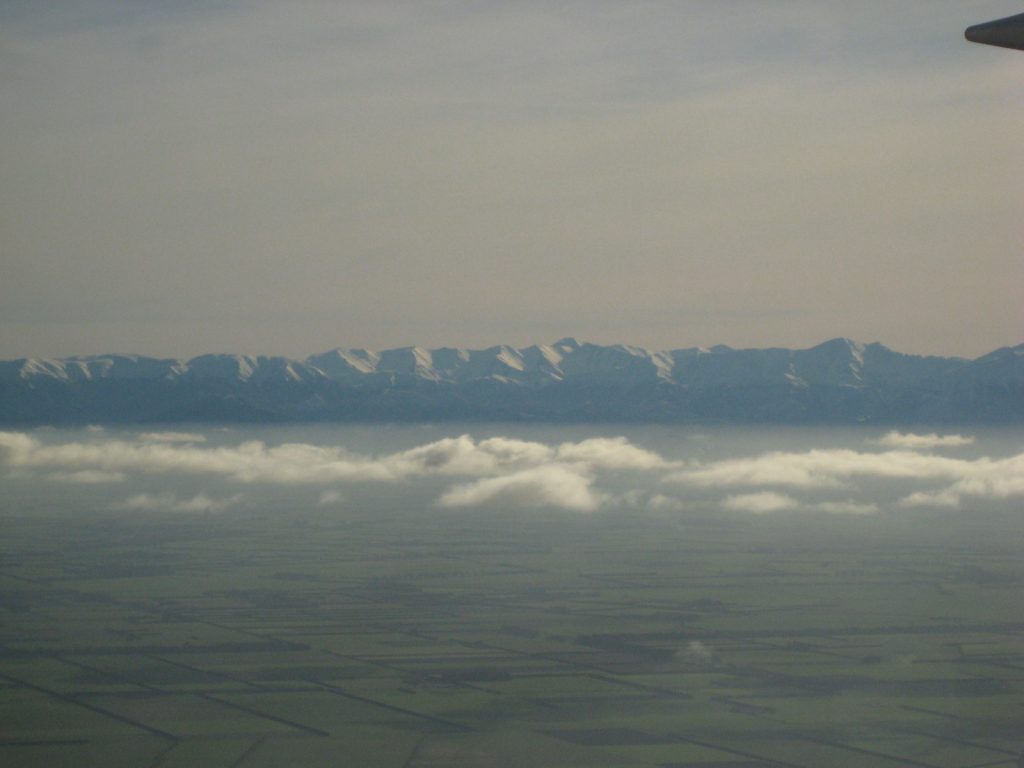 Just when it appeared that Jack Frost had done his thing this week, he clung on to some eastern areas rather surprisingly overnight, from the Bay of Plenty down to Canterbury.

Temperatures dropped well below zero over Marlborough and Canterbury during the hours of darkness with 5 or 6 degree frosts being reported in some places.

A lull between 2 fronts is the main reason for the frosty conditions. A brief southerly yesterday left a pool of cold air and skies cleared earlier than expected but a second front is expected to change conditions rather quicklyout east, today and tonight.

Whakatane is near freezing this morning and parts of the Wairarapa are also feeling the chill.

It’s a different scenario in the west this morning however with New Plymouth, Wanganui and Wellington recording double figures overnight.