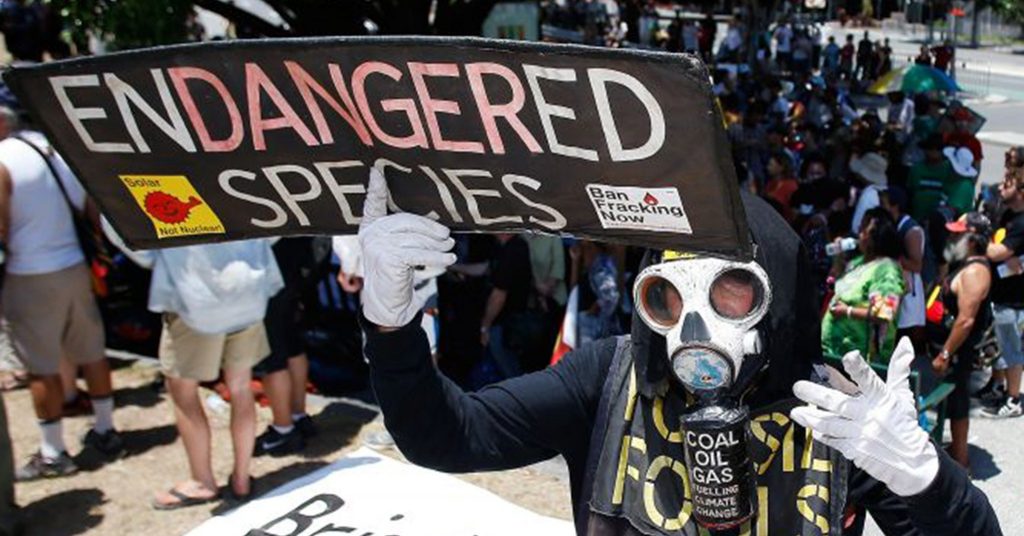 Climate change might be at the top of the agenda for many Pacific countries, but our Prime Minister doesn’t expect arguments over it.

The subject is expected to be the dominating issue discussed at the Pacific Islands Forum ahead of the UN’s major climate change conference in Paris at the end of the year.

Leaders of small island nations vulnerable to climate change want the world to work on restricting the global warming temperature rise to 1.5C, fearing a 2C target will risk the survival of many tiny islands.

John Key is flying into Papua New Guinea today where the forum is being held.

He said it’s unlikely the group will agree on a specific target, but he’s dismissing the idea that could cause trouble.

“My experience is that they’re not heated discussions. They’re open dialogue, but they’re generally not heated.”

But the Government’s being warned it could be on the receiving end of Pacific ire, if it doesn’t do more on climate change.

Aid agency Oxfam is demanding New Zealand heed the concerns of its neighbours and do more when it comes to cutting carbon emissions.

Oxfam New Zealand’s chief executive Rachael Le Mesurier warns we need to recognise the impact this is having on our Pacific neighbours.

“We need to be conscious that if we don’t contribute as a part of the family in recognising how the other parts of the family are really, really being impacted then we need to be frank and recognise that there’s a risk that we might be bumped out of that family.”

The paris-ites as usual will be in fine form preaching to the gullible who in turn will promise to mend their ways. Thinking people will as usual be forced to pay for this scam. Rachael Le Mesurier and Oxfam need to start looking at facts and forget the emotive bull.. It’s been a while since I donated and I won’t be doing that again.