Oz snow: One of the best seasons this century 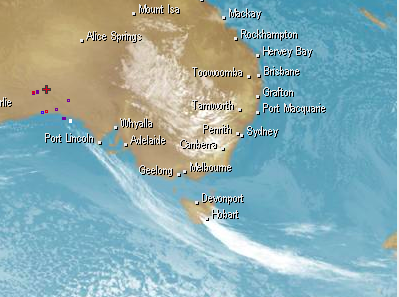 Australia’s snow season looks to have passed its peak depth for the season. So how did 2018 stack up to past years in Australia’s alps based on snow depth?

After this week’s natural snow depth of 176.5cm at Spencers Creek in NSW, it’s likely that the peak of the 2018 season was 224.6cm back in late August.

The long-term average peak snow depth at Spencers Creek is just shy of two metres. However, most years in the 21st century have topped out below this mark – a trend that is in line with the background rise in global surface temperatures.

While this year’s peak depth (224.6cm) was lower than last year (240.9cm), it’s still better than every other year since 2005 and the fourth highest this century.

While Australia’s snow season is, on average, getting shorter and the peak depths are declining, the last two years have shown that there’s a lot of variability from year to year. Even when most of NSW is experiencing a drought, snowfalls can be prolific in the alps.