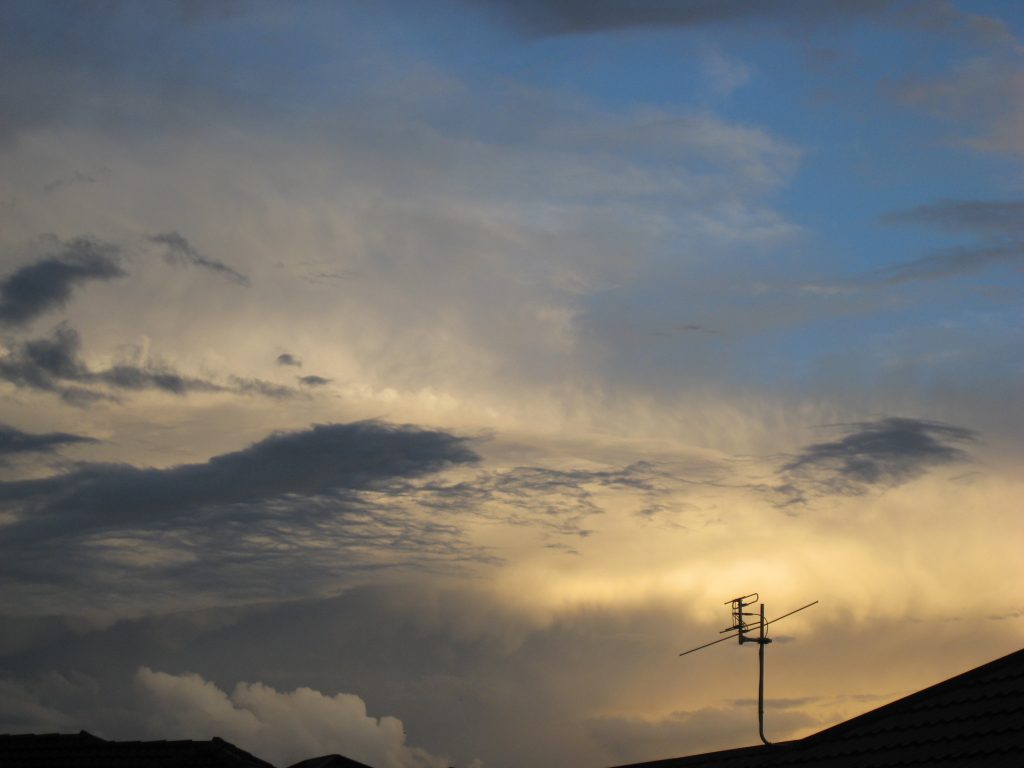 After a soggy and windy weekend over much of the North Island, an improvement is expected today with wind, rain and cloud easing over most parts.

The exception appears to be Gisborne and Hawkes Bay but an improvement is anticipated late in the day.

Auckland did escape the worst of the weather over the weekend but other regions in northern and central areas weren’t so fortunate.

Uprooted trees, downed powerlines which resulted in power cuts weren’t uncommon in isolated areas and with winds blowing in excess of 120kph in exposed regions to the easterly gale, northern pockets of the nation were vulnerable to such a blow.

Today and tomorrow, much of the country should have dry if not sunny spells ahead of more moisture expected to affect more than half the nation on Wednesday.