Home > News > Out of season early Tropical Cyclone for... 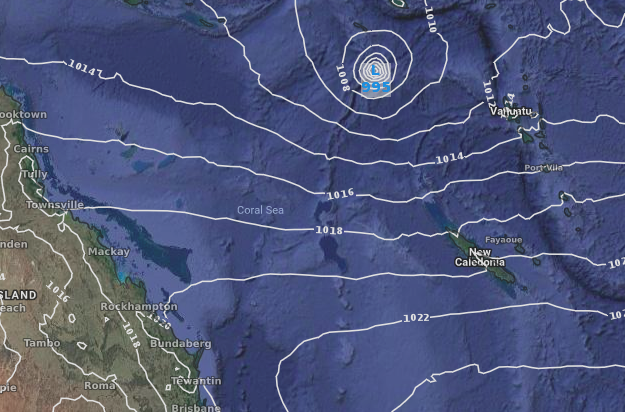 A tropical cyclone has formed over the Solomon Islands and near Vanuatu and it’s formed early as the Southern Hemisphere cyclone season does not kick off until November 1st.

WeatherWatch.co.nz first mentioned the risk of this cyclone on social media several days ago and today the Joint Typhoon Warning Center (US Government and a global forecasting body WeatherWatch.co.nz relies on for consistent, accurate, tracking and mapping 365 days a year) is now saying the storm has Tropical Cyclone strength winds.

The Fiji MetService has activated early and named the cyclone “Liua”, forecasting it may reach Category 2 strength.

WeatherWatch.co.nz head forecaster Philip Duncan says the early development could have implications for summer. “Often we see tropical storms still forming after a cyclone season has officially ended as sea surface temperatures after summer can take several weeks to cool down. However we have literally just passed the point where sea temperatures in the Southern Hemisphere should be at their coolest. To see a cyclone form so early in the season may be an indicator of bigger storms to come this summer”.

Conditions around the tropics will remain ripe for storm formation in the coming weeks too, according to WeatherWatch.co.nz. “This storm will weaken in the coming days and fall apart however all the energy left behind from Liua will remain and there is a chance that in one week from now the remnants of this tropical storm will reach northern New Zealand as a new low. It is not locked in but one to keep an eye on” says Mr Duncan. 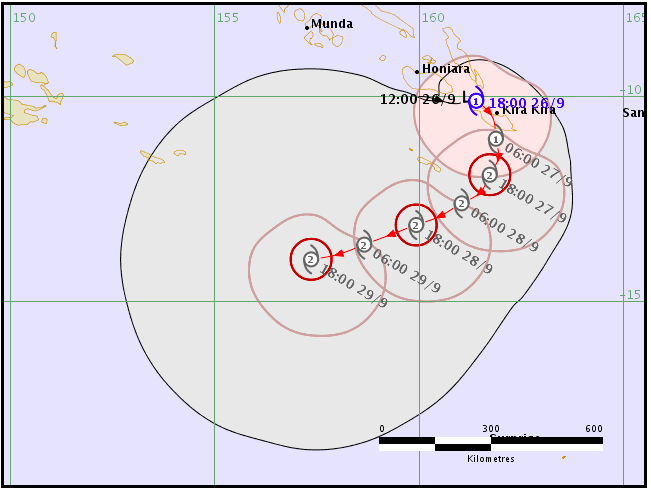 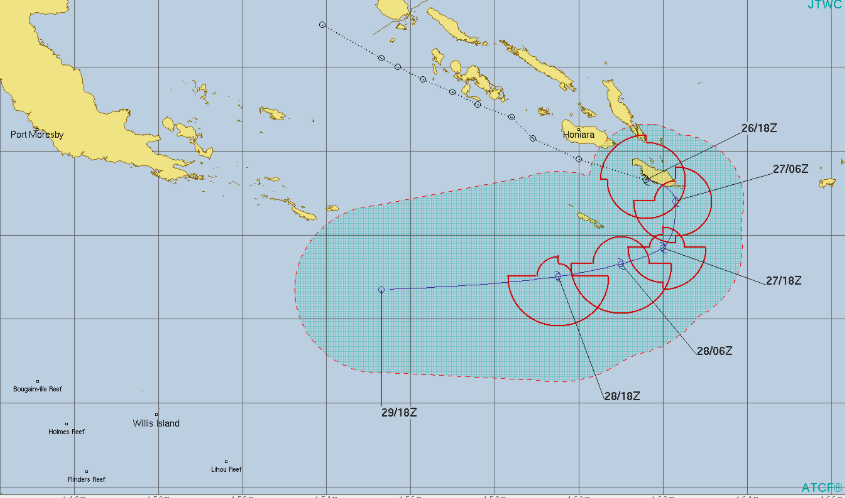 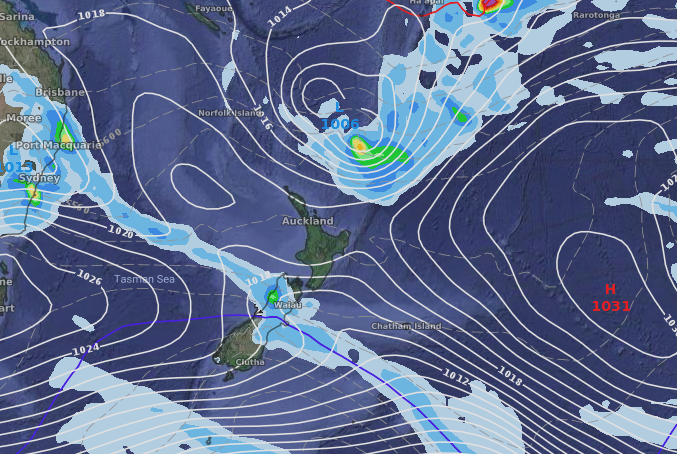 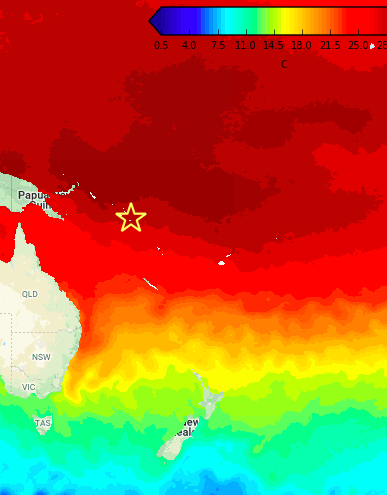