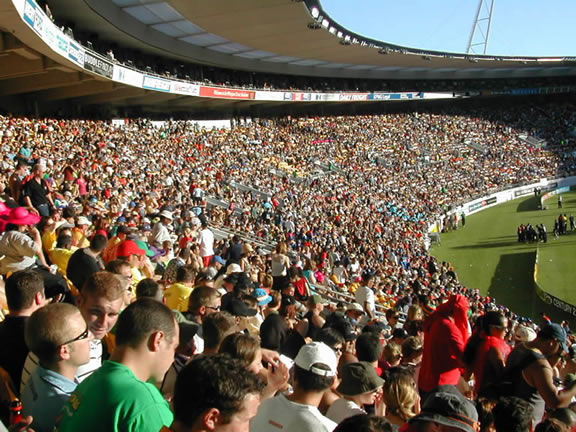 Friday and the weekend are looking mostly on the settled side with just the odd blemish blotting the copybook.

Some isolated showers with occasional localised heavy downpours could fall over inland areas today and parts of the weekend but to exactly pinpoint where they bubble up isn’t an easy task.The cloud build ups are patchy however may pack a punch when the contents are released.

What we are seeing clearly is that later today and tonight a band of rain is set to fall over the far south and Dunedin could be in the mix tonight.

Elsewhere, it’s the same old pattern of a few clouds but also sunshine with pleasant daytime highs. Sea breezes are expected along many coastlines but that runs out of puff as it tries to head inland.

A southerly change is expected to move up eastern parts of the South Island tomrrow but once more it loses its impetus and may give at most drizzly showers. At this point it’s likely to sweep into Christchurch in the evening with a noticeable drop in temperature.

“We may have to wait about a week or so before we can finally say more than just a handful of showers but that’s still a week away” says Weather Analyst Philip Duncan.”There’s the chance of a subtropical low getting close to us and northern and western parts of the North Island could benefit but we’re continuing to watch the latest data” he says.

Weatherwatch.co.nz will publish a story later today about the possibility of rain coming in with the associated low pressure system.

The deciding T20 match between the Black Caps and England is set to get underway tonight in Wellington.
Blue skies should greett the players and spectators to an excellent contest as the resurgent New Zealand team attempts to get another one over the visitors.
Temperatures should be near 20 degrees as the first ball is bowled at cooing down to the high teens and the end of the match.