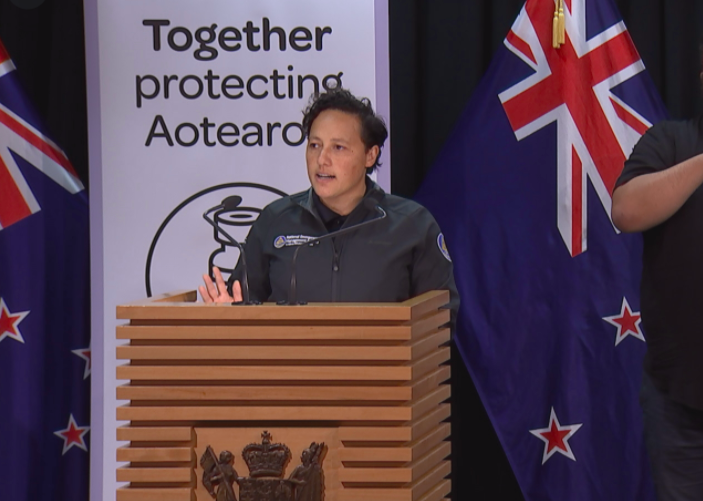 New Zealand Civil Defence has come a long way over the past decade. For those who have followed WeatherWatch since we started you’ll know we were fairly critical of Civil Defence a decade go, mainly due to their slow response to news media following offshore quakes and the tsunami threat for New Zealand.

This slow response saw the news void being filled by content from official international agencies, such as the USGS for earthquakes and the Pacific Tsunami Warning Center for tsunami. In turn, this frustrated Civil Defence in New Zealand that news media was quoting international sources – sometimes for hours, about the situation in New Zealand.

But Friday’s response was excellent. While not everyone in the public may have been alerted in a satisfactory manner, the news media was far better informed – which then allowed the media to be live updating official information directly from NZ Government Agencies to the public, via radio, digital and television.

Civil Defence’s automated phone calls from Wellington immediately following the quake continued across the day for those in news media tasked with reporting and communicating the warnings to the public. The Civil Defence emails were clear and made it even clearer what changes (if any) were made per update.

Social media used to be a dead space for Government Agencies, but on Friday Civil Defence was active on Twitter giving real time updates to co-incide with their own official warnings. So was the Minister.

The Minister, Kiri Allan, was all star. Her media conference was the clearest Civil Defence presser I’ve ever witnessed. It was clear, it was simple, it was Kiwi as, it got the messaging out there perfectly. The threat was very real, her voice was calm and very much in control.

It was also terrific to see New Zealanders have practiced and prepared for this. I remember in previous tsunami warnings the huge amounts of people that headed to the beach to watch any waves come in. This time around that wasn’t much of an issue. People know what destruction a tsunami can do.

I think the Japan tsunami in particular taught us just how serious a tsunami can be. It’s easy to be told it – and to see it on TV. But there was something about the Japanese tsunami in 2011 that may have woken a lot of people up here in NZ about the risks, because Japan’s big tectonic trench off their east coast is remarkably similar to New Zealand’s.

Again, I know Friday wasn’t entirely perfect – some people didn’t get alerts. But seeing Civil Defence be so much better co-ordinated, so on to it with no delay, has gone a giant leap forwards in reestablishing my trust in Civil Defence to better manage these complicated, unusual and life threatening tsunami events.

Great to see resilience in action!

Well written Phil and I totally agree with what you say. Full information on a regular basis. Brilliant.