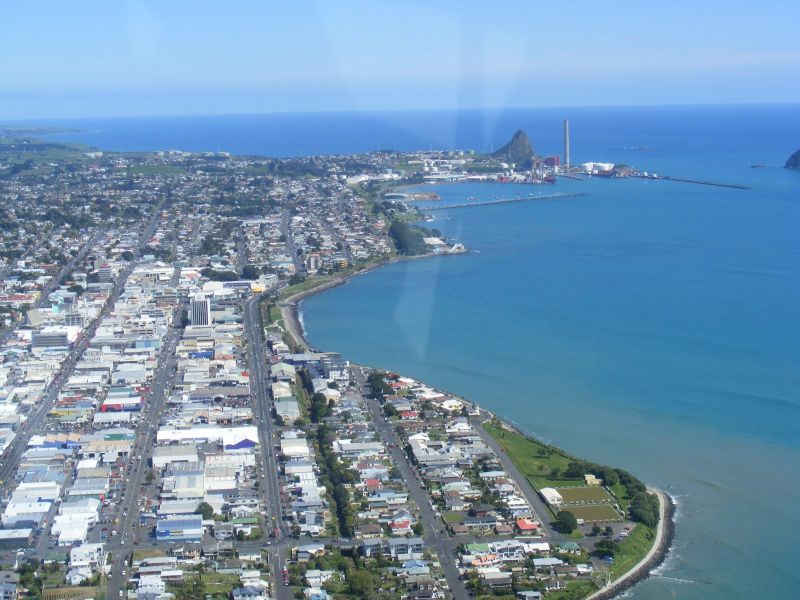 New Zealand’s summer weather pattern may finally be ready to calm down. Long-range computer models, data and just the general lay of the weather land show more highs about to move in, which will generate mixed feelings for some.

For most regions, January this year is far better than January last year, unless you’re a sodden holidaymaker on the West Coast or down south or a parched farmer in the east.

On Monday I tweeted that the rest of January was looking very dry for northern New Zealand. Many other parts of the country are about to see even less rain as we head towards February.

This is normal. For some, the wet December may soon become a forgotten memory.

In December I was mowing my lawns about every five days as the lawn was growing about 10cm a week.

Now it has almost stopped growing.

It is often hard in our cities to notice a dry spell creeping in.

In Auckland, the volcanoes give it away.

The normally green hills turn brown, standing out among the tropical lushness of Auckland gardens.

Auckland is rapidly drying out with little rain this past week.

At this time of the year, the rain-makers rarely reach Waikato, the Bay of Plenty, Auckland and Northland.

It usually takes a tropical system to bring decent rain to the north in summer and the tropics look clear in our part of the world for the rest of this month.

Next month may become more active to the north as the sea and air temperatures head towards their peak in about four to eight weeks.

“It is definitely up on last year,” she told Hawke’s Bay Today. At the Cool Cat Ice Cream Parlour at Ahuriri, owner-manager Nigel Parker was boasting to the local paper about a bumper summer season.

“We are noticing a big difference.

“It’s continuing and doesn’t seem to be dropping off.”

So, although last week was colder, cloudier and wetter for many, summer is now locking itself in.

Don’t care what it does as long as the SW stops howling,even if it means rain throughout,last summer was cooler than this but was better than this to date.