On this day worldwide… 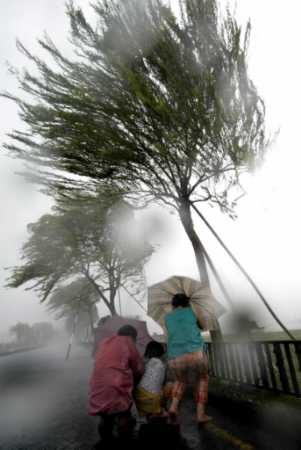 On this day, September 6 in weather history globally, two severe weather events of note occurred.
2002- Typhoon Sinlaku was affecting Japan. In a 36 hour period, 171mm rain fell in Naha, Okinawa; the September average there is 181mm. In Miyakoshima 257mm rain fell in the 24 hours . The September average here is 204mm.
1929- During mid morning, snow falls at Alton, Iowa,USA. The earliest recorded snowfall in the state and officially late summer.
Back home and 1943 delivered some trouble…
The heaviest rain in the Gisborne district for five years brought heavy floods, especially around the mouth of the Waipaoa River. Farm lands near the mouth of the river were flooded and some houses were invaded. The railway was blocked with water covering the line to considerable depths in some places and large distances in others.