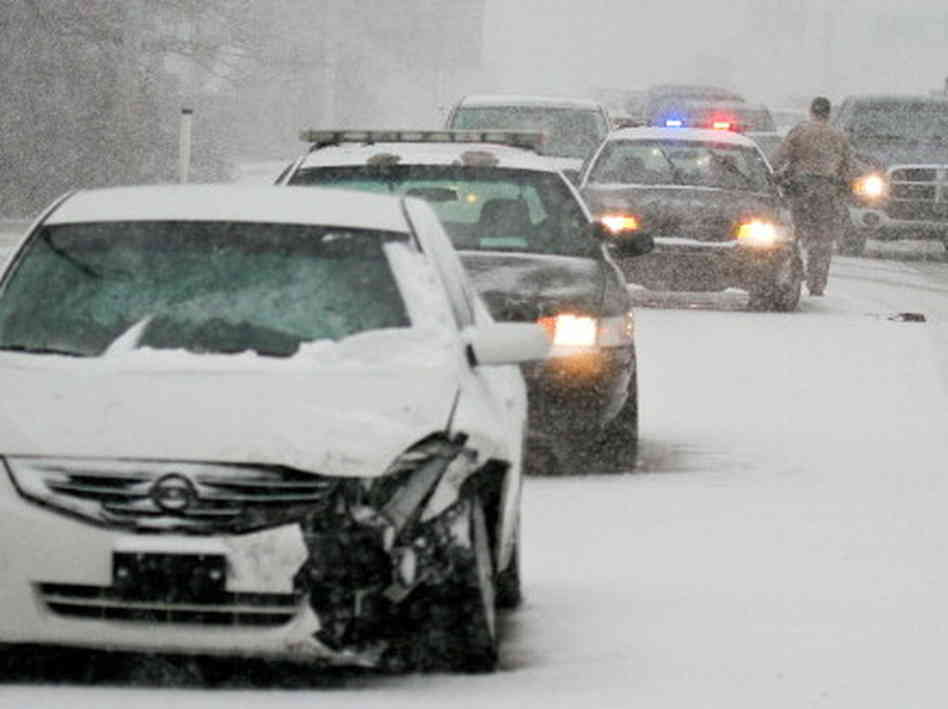 Temperatures were up to five degrees below average today along southern and eastern parts of the country as the effect of a cool southerly remained.

Wellington struggled to get to sixteen degrees and Christchurch also had a nip in the air with eighteen today but the sun turned up this afternoon.

Aucklanders kept the warmth of the week going with twenty six degrees as the high today and it may have gone higher but some cloud intervened.Tauranga got a similar score and Hamilton did one better today with twenty seven.

Dunedin and Invercargill, after a very cold start this morning, eventually managed to climb to the mid teens however it felt more Autumn perhaps than the end of Summer.

“It’s quite remarkable how cold it was this morning over the southern half of the South Island” says Weather Analyst Richard Green.”It’s looking cool to cold again tonight for much of the island and it’s showing signs of the seasons changing” he says.

Even though it was cooler over eastern parts of our nation today, spare a thought for those in the US.

Winter Storm Q is seeing blizzard conditions over parts of the midwest US this evening.

This snowstorm is set to move eastwards tomorrow and over the weekend and severly affecting cities such as Chicago, Kansas City, St Louis, Indianapolis, Milwaukee and Detroit.

Ice storms are also hammering some of the regions this weekend as well, with temperatures well below freezing point.

It’s likely that roads, rail and air transport will be affected over the next few days with cities and states trying to cope best they can under the conditions.

Next week skies should clear overhead however icy conditions are likely to remain for a time.

Homepage image of winter storm Q paralysing traffic in the US

I am really hoping the fact that America is copping it big time with snow will mean that we will get a good dumping this coming Winter in Taranaki, we missed out last year!

It was certainly a crisp, clear start in Invers after that dry front yesterday but a beautiful day and I managed 18.5 – obviously, it was cooler out at the airport!