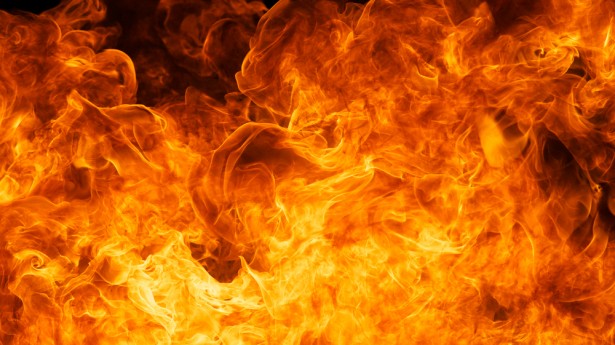 The wind has subsided in Northland, allowing firefighters access to areas of a 200 hectare fire that’s now been burning for a week.

He says it’s now looking positive on the Pouto Peninsula, but crews will probably be around for a while yet.

“Some of these hot spots are quite difficult to access. We’ve got to actually hand clear access into them.

“So I would think there’s still another 10 days of actual work here, but the intensity will slow down.”