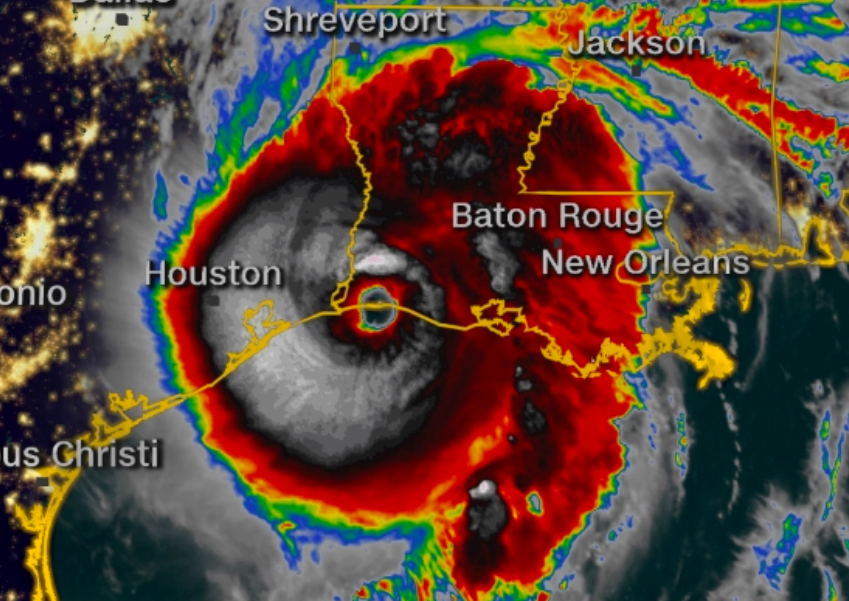 The storm has been almost a Category 5 hurricane this afternoon – making it much more powerful than Hurricane Katrina was when that storm made landfall, 15 years ago this week.

US Forecasters are warning that Laura has a potentially “unsurvivable” storm surge.

Coastal flooding will be catastrophic with some entire coastal communities wiped off the map tonight by this storm surge and intense winds.

Storm surge – that’s when the sea lifts up much higher than usual – could be as much as several metres (over 20 feet) above normal levels, entirely inundating homes well inland. Huge waves then go on top of that, meaning coastal flooding, damage and erosion from storm surge could perhaps be the most destructive force with this system – going many kilometres inland.

The hurricane is very powerful – growing from Category 1 to Category 4 in just 15 hours overnight, meaning many may not be evacuating.

The current air pressure is 938hPa.

Category 4 Atlantic Storms are bigger than the cyclones we get in the South Pacific – this storm really is a monster.

Finally, it’s not just land that has problems with Laura. The Gulf of Mexico is also home to many oil and gas platforms right in the path of this historic hurricane.

Maps above from the National Hurricane Center (NHC and NOAA) 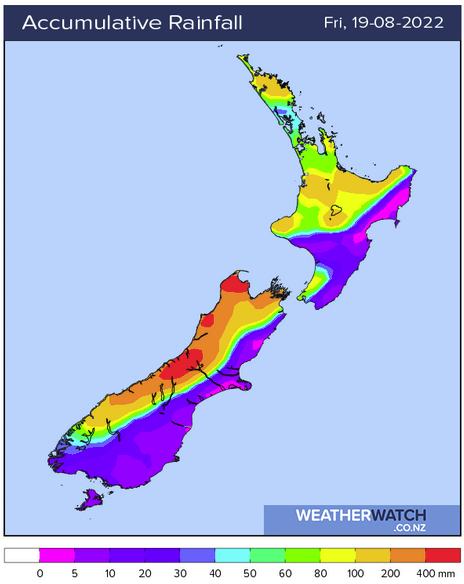