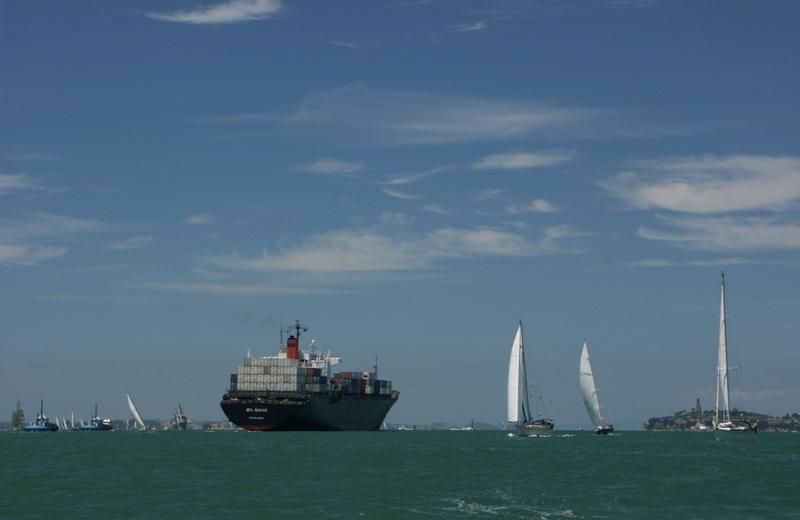 If you feel like the weather has stopped moving – you’re partially right.  Conditions this week have certainly stalled with lows on either side of New Zealand not doing a great deal and a high in no hurry to depart our shores.

Morning cloud and fog – a sure sign of calm Autumn conditions – are increasing as a high pressure system remains anchored over the country.

“Cooler, longer, nights coupled with sunny, warm, afternoons is the perfect receipe for morning fog and cloud” says head weather analyst Philip Duncan.  “At this time of the year we can expect the highs and lows to all be fairly slow moving, and when there’s little movement we can often get cloud and fog”.

No real change is expected in the weather pattern this week however these two weak lows – one west of the South Island the other north east of the North Island – may contribue a bit of wind and shower activity to isolated areas.

Those in the South Island may see winds developing from the west and showers more likely around the West Coast (but still fairly dry in many places).  In the North Island winds may be drifting in from the east or south east with the risk of a few showers in eastern areas from Girborne to Northland in the days ahead.

However the general weather pattern looks mostly slow and steady until the middle of the month.  Some North Island regions may be exposed to showers or patchy light rain around the 9th and 10th of April too.

The next belt of windier, more unsettled, weather looks to be around April 13 to 16 at this stage.