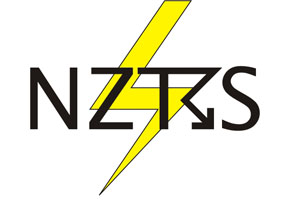 It was started by John Gaul a while back now who worked most of his earlier days as a train engineer and for a very long time there were just two members, himself and Bob Crowder (former Lincoln University senior lecturer in horticulture and founder of the university’s organic Biological Husbandry Unit). These days due to the advent of the internet other’s have started to come out of the woodwork. Here is a photo of us meeting up on the 3rd September 2011 last year at John’s place, the last meeting we had as a large group so it must be time for another one perhaps. 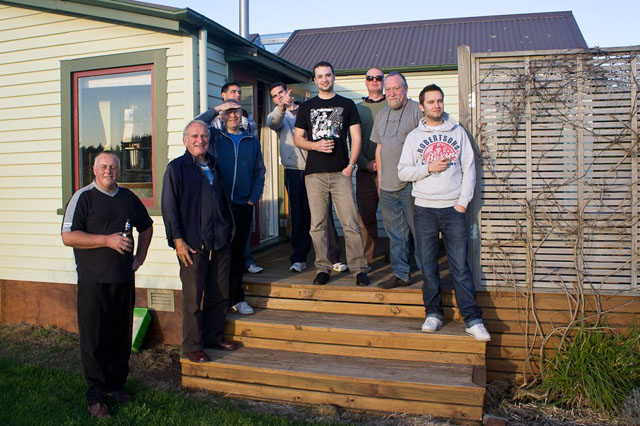 If you would ever like to come along to a meeting keep an eye on the New Zealand Weather Forum as if anything is to happen it’ll get mentioned there, they are very infrequent catch ups though so one has to keep an eye out. Below is a video of John and Bob when they were interviewed for a television program by Gary McCormick a while ago, possibly the Heartland series. Apologies about the quality.

Very good there Aaron and good to here you have joined the Weather Watch team.
Yes, that was from the Heartland series a few years back. Gary didn’t interview us as he was unavailable but his voice was over-dubbed onto the footage they filmed for the programme. I have got other footage from storms etc.but they are in old videos that I have but can’t access them as I haven’t got a video player and I never put them to disc or anything like that.

Thanks for that info John.

We can sort out the tapes in future! 😀