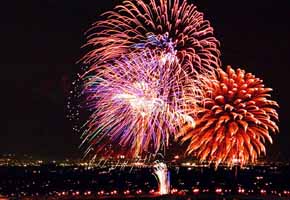 A front looks to be clearing off the North Island early on New Year’s Eve (Monday 31st) and should leave behind a sunny areas and some cloud. Over the South Island however a northwesterly airflow builds with rain on the West Coast and dry weather with high cloud out east.

East of the North Island
Mild weather with some morning cloud and the odd shower about Gisborne clearing to a sunny day. Winds will be light tending northeasterly. Later in the evening some high cloud develops.
Highs: 26-27
(40% chance of precipitation)

Trying to decide what to pack for camping at Twizel, can’t workout which forecast to look at, Timaru? Wanaka?
Should we be planning for a far bit of rain?

NW winds initially could bring spillover rain from the alps for Twizel but the southerly change should see a clearance. Enjoy yourself in the MacKenzie!