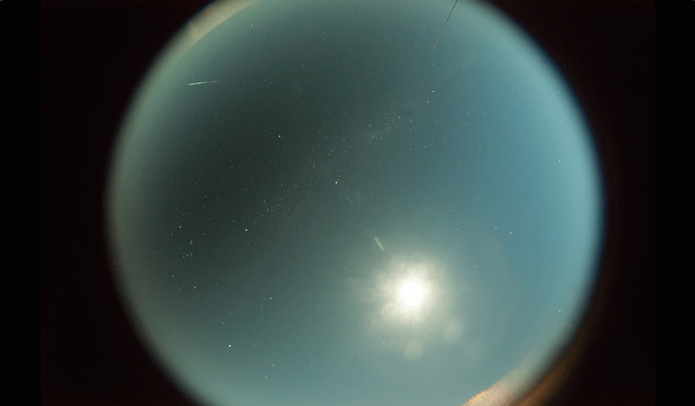 In the wake of this week’s hubbub over the night skies above New Zealand, we were contacted by representatives of an Australian organisation aiming to use avid astronomers to track and find meteors and meteorites.

“Fireballs in the Sky” is a Curtin University project and an Inspiring Australia initiative, supported by the Australian Government.
The profect is an outreach program associated with the Desert Fireball Network, which aims to track meteors from their origin in space to their landing place on the ground, based on sightings of the fireball in the sky.

The team uses data from autonomous cameras out across the Australian outback, combined with a smart phone app that anyone in the world can use to submit a sighting, after the fact.
The developers say itâ€™s easy and fun to use, and users of the app can also find out more about their meteor – if it’s eventually found.

The app is free to download for smart phones on iOS or android.

– WeatherWatch.co.nz & Fireballs in the Sky