Home > News > Move over Vicky, we now have Cyclone WAS...

Move over Vicky, we now have Cyclone WASI for Samoa and Niue 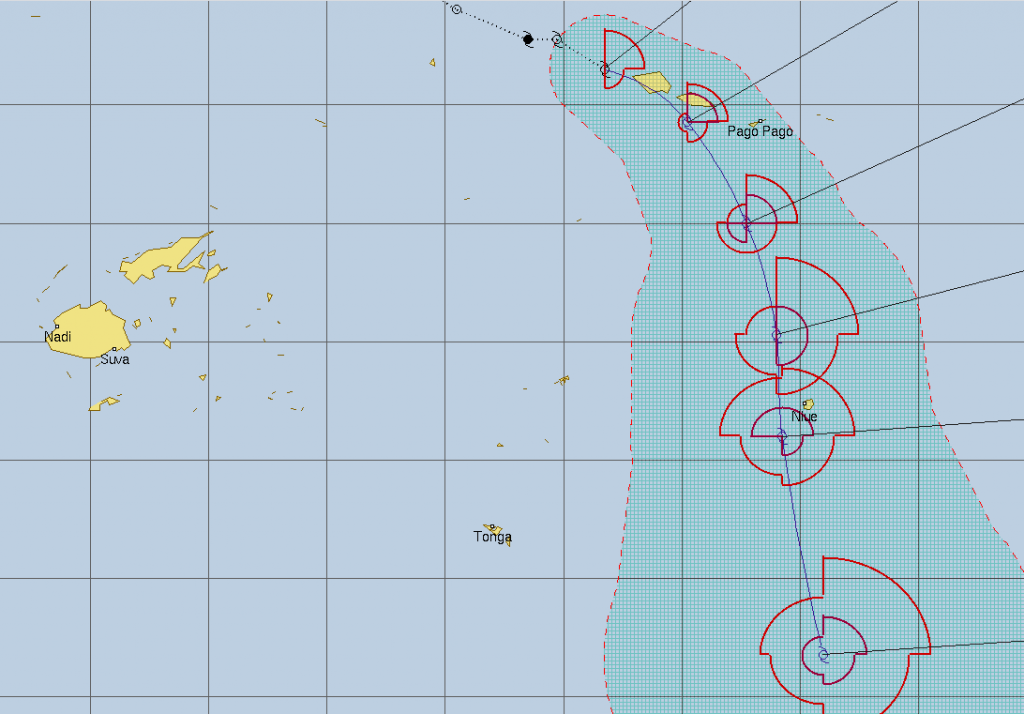 Vicky is no longer a Cyclone and has been replaced by another storm in the same area – Tropical Cyclone WASI.

It is the third tropical storm to form in a week in the region and the second named tropical cyclone. “The energy in the area has been spread out, each system has been feeding off each other which is why we’re seeing a series of storms but nothing yet too major” says WeatherWatch.co.nz head forecaster Philip Duncan.

“However Wasi may be slightly better organised and could deepen into a Category 2 cyclone. The Fiji MetService says it may even get to Category 3 briefly”.

But WeatherWatch.co.nz says computer guidance for Wasi is messy and not in agreement making this cyclone potentially harder to accurately forecast.

The US Joint Typhoon Center in Hawaii most accurately picked Vicky’s short lived progress for Friday, now JTWC says Wasi has the better chance at becoming a bigger tropical cyclone, but likely out at sea and only briefly. However it’s still a serious situation for parts of Samoa and then Niue. Gale force winds, possibly severe, torrential rain, thunderstorms – along with dangerous seas and beaches. With Wasi, JTWC and Fiji Met seem to be more in agreement over Wasi than they were for Vicky.

For Niue, Cyclone Wasi will hopefully be past peak power before it arrives but it’s still serious for the very low lying coral island nation, with a population of just over 1600. JTWC says winds could gust to almost 130km/h at sea and be gale force still when they reach Niue.

Some coastal flooding and sea inundation may also be possible with storm surge on Monday as Wasi moves in – but some positive news is that, like Vicky, Wasi may also have a fairly short life. For those in the area please keep up to date with official weather warnings from local Government forecast authorities.

This second cyclone may also be a little confusing for some after cyclone Vicky (which was named on Friday and gone by Saturday morning) – despite Vicky initially be warned to hit Niue. It’s a bit of a messy set up which is why forecasts may change further on Sunday with Wasi and possible impacts in the region.

Wasi will not hit New Zealand, based on any modelling which shows it falling apart south of Niue next week. But the leftover energy may help feed a little more added humidity and increased chance of showers into the upper eastern North Island later next week. 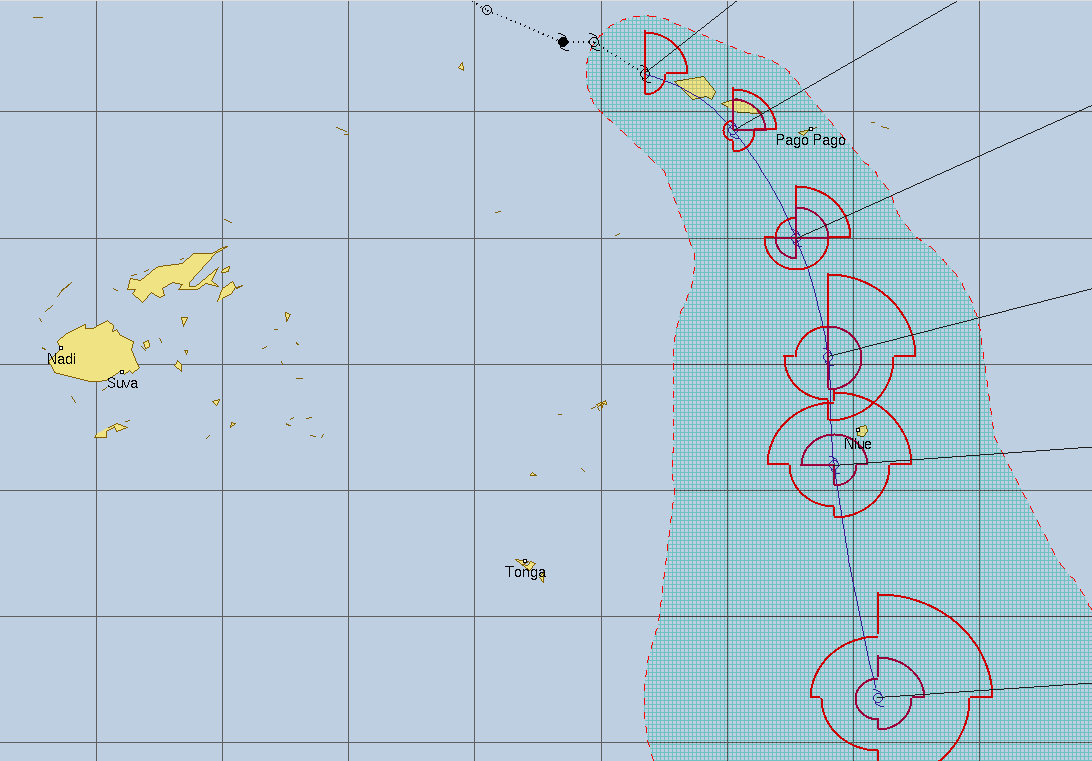 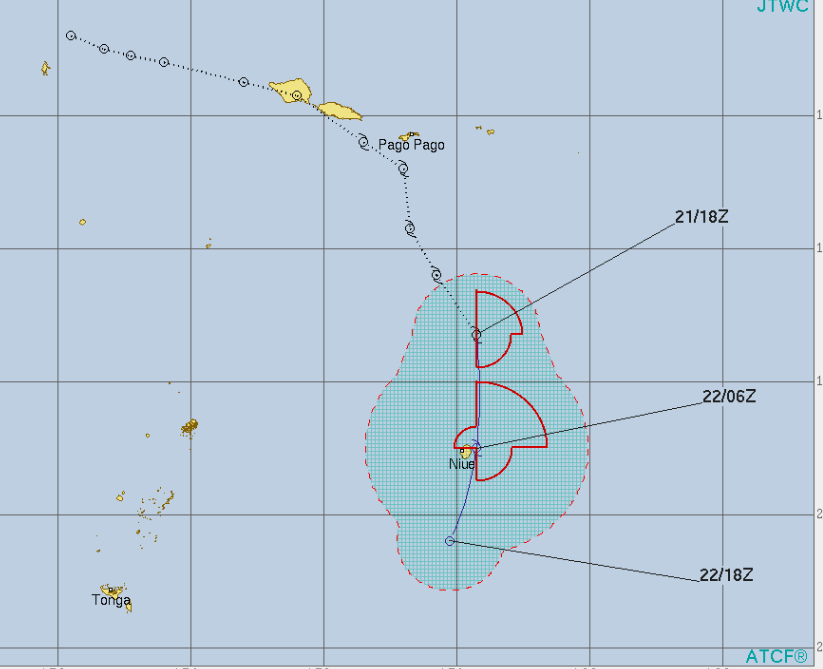