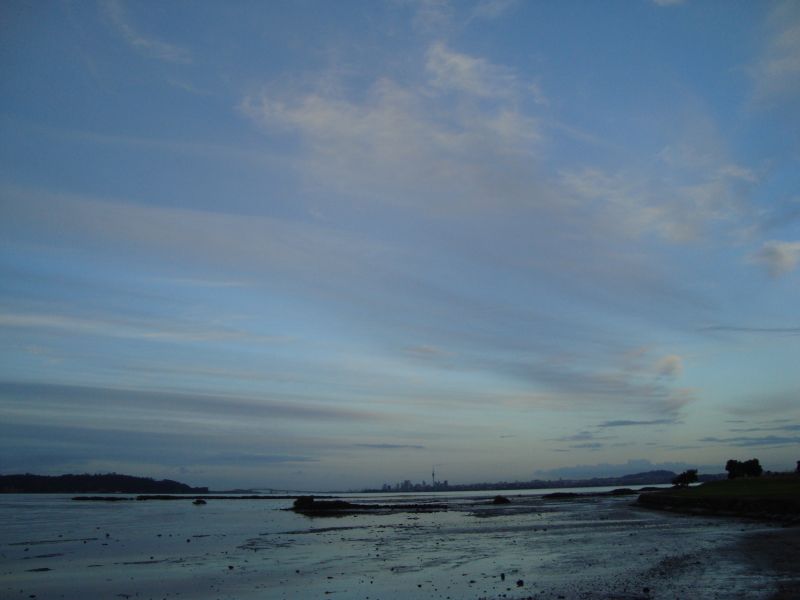 Once the spring thunderstorms pass, Rugby World Cup fans should enjoy more settled conditions for the rest of the tournament.

While more rain is still likely this month, the National Institute of Water and Atmospheric Research (Niwa) has forecast lighter winds and slightly warmer temperatures during the World Cup’s knockout rounds.

Its seasonal outlook predicts near-average or above-average temperatures in all regions.

Principal scientist Brett Mullan said: “We are expecting relatively settled weather, in terms of more high pressures around, weaker southwesterly winds and some easterlies across the North Island.”

That did not discount the threat of rain on match days. Niwa expected normal levels of rain – around 91mm in Auckland – to fall this month.

Auckland, the base for most of the World Cup’s knockout rounds, usually has 16 rainy days in October. But that rainfall can be as little as 0.1mm and can pass quickly. Wellington, which will hold two quarter-finals, usually has 15 days of rain in October.

Aucklanders can expect temperatures of between 10C and 19C for the rest of the World Cup.

Dr Mullan said a new La Nina cycle was building in the Pacific Ocean, which would mean a warmer start to summer. Auckland is expected to have temperatures in the mid-20s by December. Last summer’s La Nina cycle was one of the strongest in 30 years, and led to heat records and floods in New Zealand and Australia.

Niwa said it was too early to estimate the intensity of this cycle.

The Southern Oscillation Index, a key indicator of a La Nina/El Nino cycle, is currently +1. The further away from zero the reading, the more abnormal it is. Anything above two, positive or negative, is considered extreme.

Niwa also reported that September was drier and cooler than usual, with the least rainfall on record in Whakatane and half the normal levels in the Bay of Plenty and Gisborne. The minimal rainfall meant soil moisture levels were already low in Canterbury, Central Otago and parts of the North Island.

Sunshine totals were much higher than average in many parts of the country, with several records set. Nelson had 250 hours, and has also set a record for combined August-September sunshine.