More highs on the way? 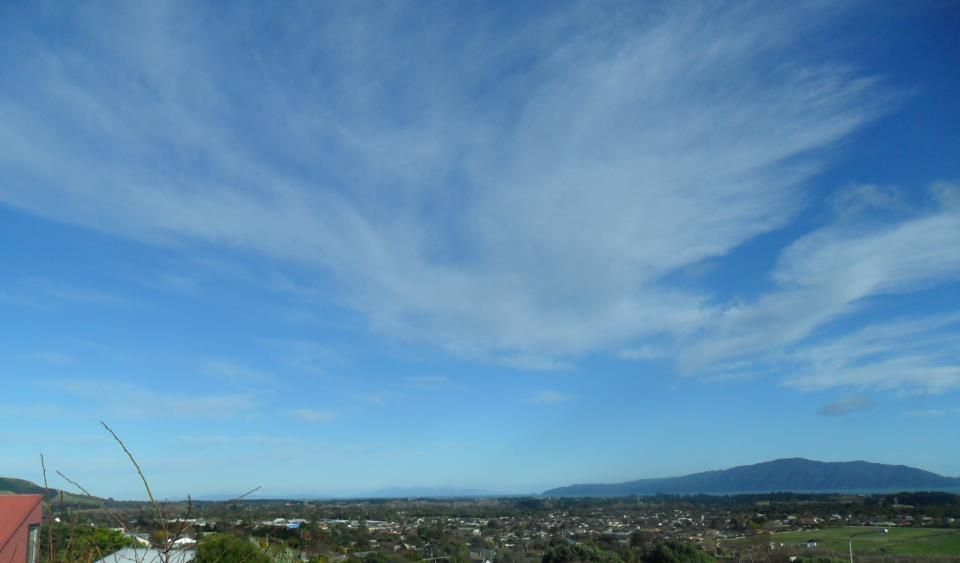 The high that is bringing stunning weather to most regions across the nation is still expected to leave our shores by the end of this weekend – to allow a change in our weather pattern to move in.

The change will start off wet, but it may well herald more high pressure systems for the country over the next couple of weeks.

This Friday the high – that has brought heavy frosts to Auckland and severe frosts to the deep south – will start to slip out to the east of the nation.  The ridge of high pressure will start to leave the South Island first then the rest of the North Island by Sunday.

Behind it is a low pressure system that will drive up the winds and push in rain then showers.

However behind this low is another high.  Long range computer guidance shows the highs changing shape – which could mean longer dry spells and fewer southerlies…for July anyway.

For much of this year many of the large highs have been pulling up air from well south of New Zealand – some have even brushed Antarctica.  But the new shapes coming in are far more west to east – sideways if you like.  This tends to increase our chances of westerlies, which are generally drier then northerlies and much warmer than southerlies.

Recently NIWA predicted drier weather moving in for the country too.