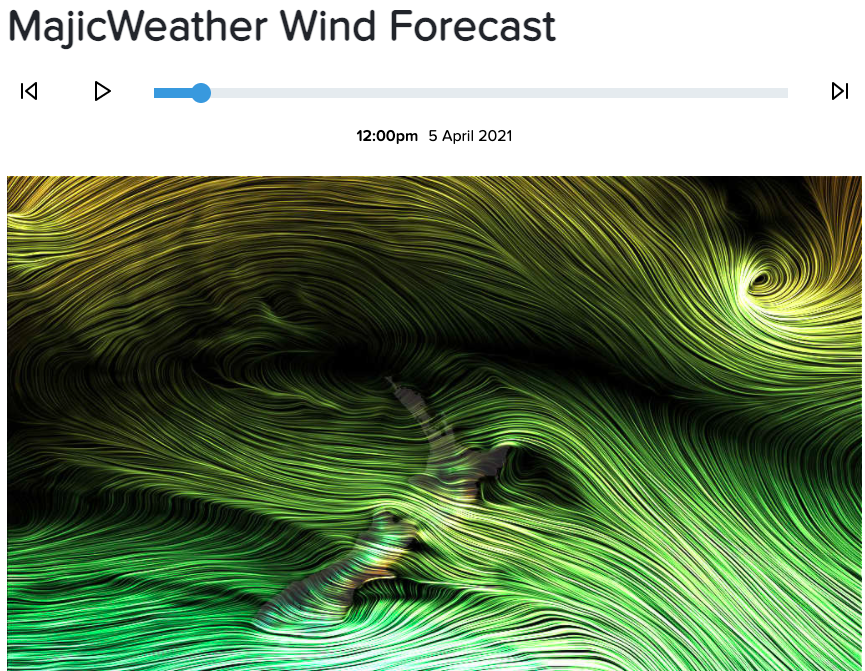 High pressure lies centred near Cape Reinga and stretches well east and west of northern NZ. This will bring settled weather to the upper North Island with a few cloudy periods in the west.

Windy west to north west winds will blow through Cook Strait and central NZ and also some coastal parts of the lower South Island.

This airflow will push temperatures up into the mid 20s across some eastern and northern parts of both main islands.

Dangerous marine conditions in the Southern Ocean will brush Stewart Island and coastal Southland with large swells and waves while much calmer conditions extend across eastern parts of the very upper North Island.

Check your local MetService marine forecast and local and hourly WeatherWatch.co.nz forecasts if heading out today.