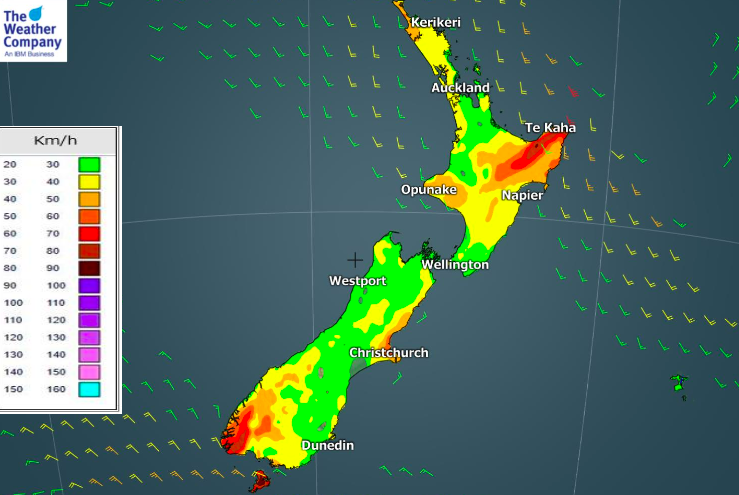 High pressure is starting to move in from the west but the outer edges are windy. As high pressure moves in drier and calmer weather moves in for most places.

WIND:
Windiest weather is mostly around the north east of the North Island today and the south west of the South Island later today.

However some other ares will also be a little windy like possibly around Taranaki, Auckland, Northland and the Far North – also Canterbury.

WET WEATHER:
Around East Cape, Gisborne and later Fiordland there may be a few showers and drizzle patches. Dry elsewhere.

For more maps and details on Monday and the week ahead see our story from yesterday. 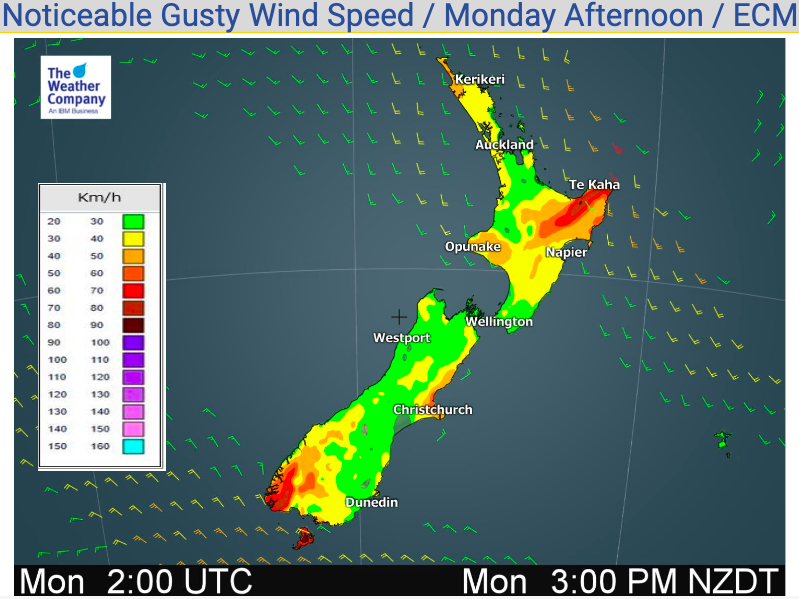