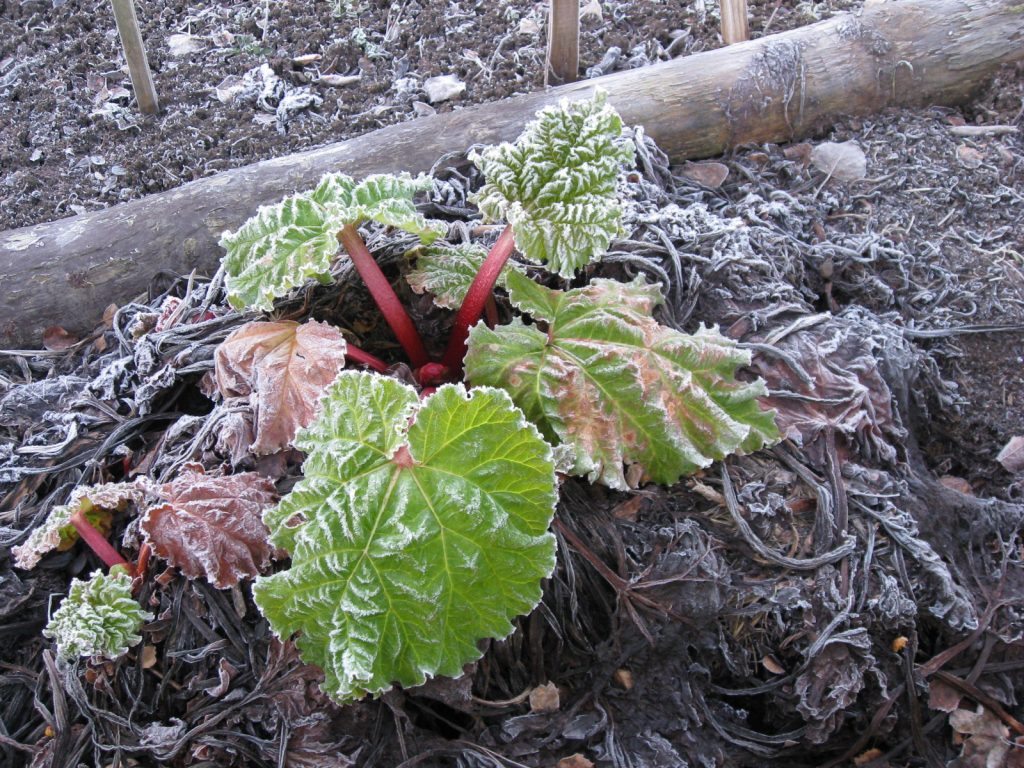 For possibly the last time in the latest run of cold mornings, heavy frosts have once again hit a large chunk of the country.

Not surprisingly, the hardest hit areas seem to be in eastern and southern parts of the mainland but central areas of the North Island have seen temperatures plunge as low as minus 5.

Christchurch, Timaru, Dunedin and Queenstown have readings well below freezing too, with 5 degree frosts commonplace and in some places it’s approaching the 8 degree mark.

A few eastern parts of the North Island and also some areas in the west of the mainland have escaped the cold this morning, with some cloud lingering and/or the wind just a little too breezy for frosts to form.

Frosts in remaining areas should give way though to a generally sunny day and it appears this could be the last settled day for the majority of the country this week.