Home > News > Mild weather in the depths of winter...

Mild weather in the depths of winter 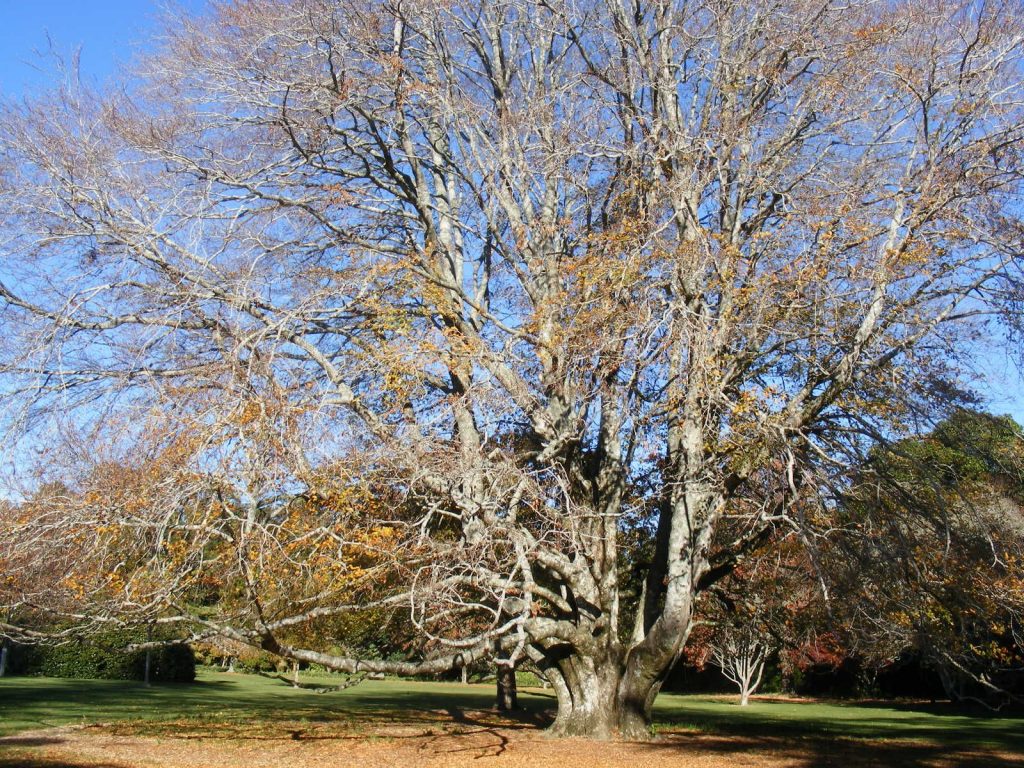 Updated 3:38pm — It’s been a fairly pleasant Sunday for many parts of the country with the nation’s largest city finally seeing the sun after several days of cloud…until lunchtime that was.

Yet again low cloud drifted in, seperate from the anticyclonic gloom of the past few days, and it meant Auckland missed out on getting even warmer. It’s been mild though after a mostly sunny morning.

The cloudy weather has affected other coastal regions in the west today, as expected.

Warmer conditions have pushed through a number of regions today – although cloudy periods reduced the chances of spring like weather, which was possible.  In some areas we estimate clouds dropped the ‘feels like’ temperature by 4 or 5 degrees.

In Christchurch fog finally lifted in the morning with the temperatures still at a mild 17 degrees at 3:30pm.

WeatherWatch.co.nz says eastern and northern areas of the country may be as warm, or even warmer, on Monday as winds pick up a little for some.

This is supposed to be the middle of winter, I’m not using the heat-pump and I’m in a t-shirt at work? WTH? Where’s all the cold weather and snow, the mountains are beginning to look bare! Definitely going to Canada in 2014…NEED POWDER!!!!

A gorgeous day in Whangarei, calm, warm at around 16, very very nice.

Yes, nice for this time of year in welly, broken cloud,sunny spells and a fairly mild NW.
My boss has been living over here from Germany for the last 2 years and when we mention the winter cold or how good it is for this time of year he always replies: ” Winter, what winter”.
I think Mr Duncan once said: In New Zealand we really only get 2 months of winter and 2 months of summer, the rest of the months are spring like.

Sun was out less than an hour and return back to the big grey blanket were accustomed to.

Pleasant morning down here. About 12 degrees which is on a par with the ‘official’ Auckland temp at the moment. The forecast warmth for the east coast of the SI certainly fell flat yesterday!

Some parts of the hinterland and the east are running at more than 1.5C above average so far this month, more than 2.0C above in a significant area as well.