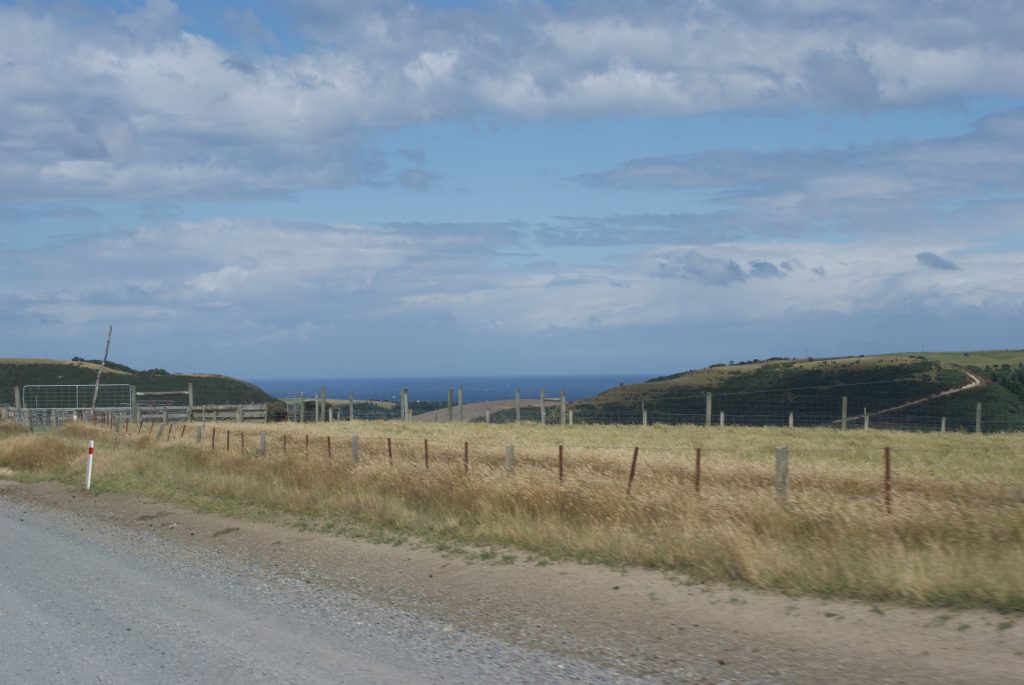 West to northwest winds are continuing over much of the country with some heavy rain at times in the west, with one or two lighter falls in some eastern areas.

Frosts have all but disappeared for the moment,after such a long spell of white and crispy nights. Temperatures have been up to 10 degrees above average overnight, as the warmer air descends over many parts of the nation.

The first day of August should be a breezy and mild one for most of us, although out west and in the far south, it could be cooler and cloudier with a little liquid sunshine.

Some of us could be lulled into a false sense of security, believing spring is almost here with the current warmer spell but traditionally August can be the ‘snowiest’ month of the year. Warm and windy periods can be followed by very cold and bleak southerly spells.