Home > News > March is make or break for dry Wairarapa...

March is make or break for dry Wairarapa 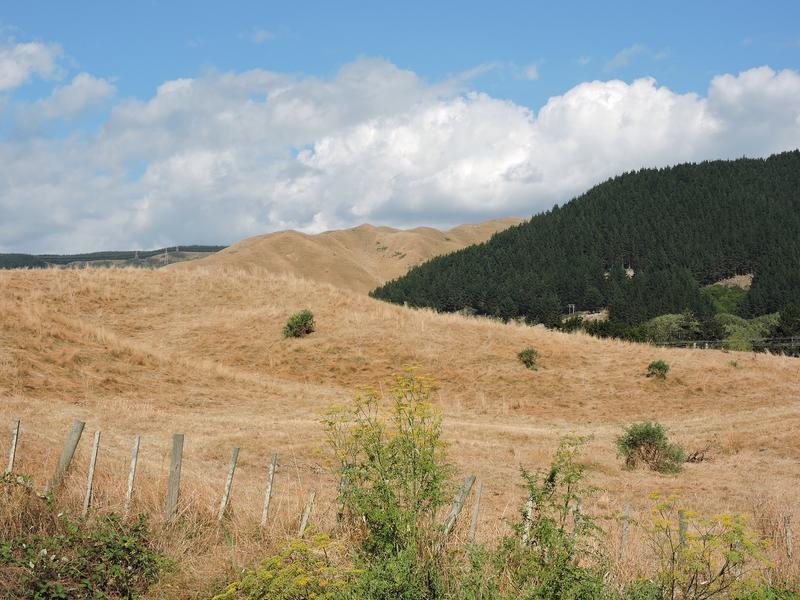 The rest of March will be a pivotal time for farmers and others in the lower and central North Island, as the month shapes up to bring some much needed rainfall.

The Wairarapa is suffering in extremely dry conditions after a long, hot summer – and the weather is taking its toll – with the Wairarapa Drought Committee declaring a state of local drought this week.

There’s a little good news, however, with the chance of a number of bursts of heavy showers or even rain on the horizon in the next several days.

“From Wednesday through to Sunday we will see shower activity around the driest parts of the lower North Island”, says WeatherWatch.co.nz Head Weather Analyst Philip Duncan.

“The downpours will be localised, however, which means that it won’t be the drought-breaker we are after – but some farmers will get lucky, with isolated heavy downpours looking likely this week and weekend.”

After the weekend, the next chance of showers could be on the 11th or 12th of March in a weak southerly, and then there’s the possibility of a potential ex-tropical cyclone bringing in some humidity a week later, which can sometimes increase drizzly weather in the area, but rain from that low looks unlikely for Wairarapa.

“We’re seeing a potential tropical storm coming down from the north around the 17th of March, though the nature of tropical cyclones is that they are unpredictable – so it’s hard to say at this stage whether we will benefit from the increased humidity if it passed close by – a direct hit certainly looks unlikely at this stage”, Mr Duncan says, “other than that, there’s nothing major in the pipeline for most of the month…it’s looking very dry”.

“As we head through March we’re looking at another series of large, dominant highs coming in from the Tasman area – so it’s shaping up to continue mostly dry for a little bit longer yet” Duncan says.