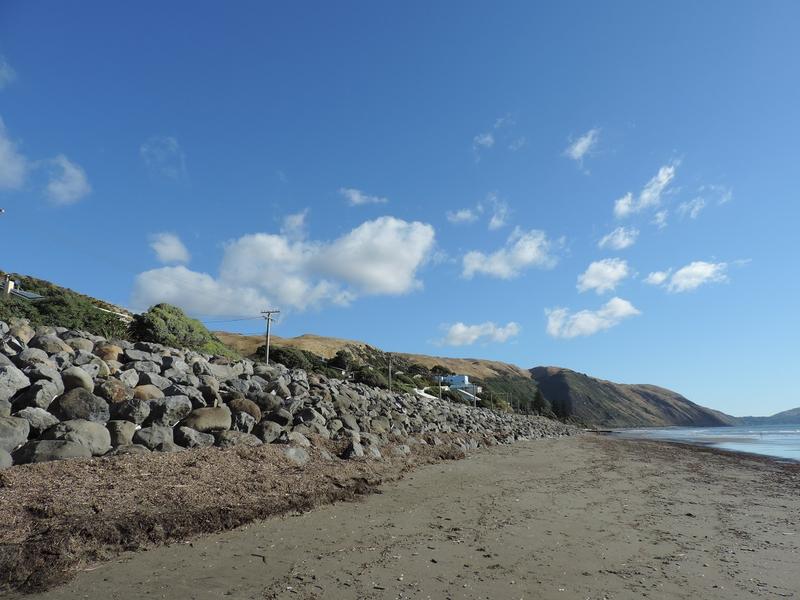 The week ahead is looking mainly settled for once, it doesnâ€™t mean it will be perfect sunny days every day. Some regions will still see cloud and there may be the odd shower about too but overall the weather pattern is finally calming down.

For the North Island on Monday expect a west to southwesterly airflow mostly although sea breezes will develop in the afternoon for eastern coastlines. A mix of sunny areas and some cloud for most. Mainly sunny conditions for the Bay Of Plenty and along the east coast / Wellington. Westerlies for the South Islandâ€™s West Coast bring mainly sunny conditions, sunny spells after morning cloud breaks in the east with east to northeast winds.

Fairly settled over much of the country on Tuesday. Light winds and afternoon sea breezes, expect plenty of morning cloud about then afternoon sunny areas. The east coasts of both islands see fairly breezy easterly winds in the afternoon. There may be an isolated shower or two late afternoon / evening about a few inland North Island areas.

Winds pick up across the country on Wednesday, easterlies about Auckland and Northland bring mostly cloudy skies and the chance of a shower. Areas of mid and high level cloud elsewhere for the North Island. The South Island sees northwesterly winds with a mix of mid and high level cloud also, northwesterlies will be a bit breezy at times about inland areas. Northeasterly winds flow along the east coast.

Christmas Day has a mainly settled outlook, easterlies over the upper North Island bring a fairly cloudy start but during the afternoon sunny spells may start to sneak through. The lower North Island has mainly sunny conditions but expect areas of morning cloud, light winds and afternoon sea breezes. Sunny areas and some cloud for much of the South Island, temperatures are looking reasonably warm. Westerlies in the west and southerlies in the east, southerlies may tend easterly in the afternoon Banks Peninsula northwards.

Boxing Day sees a northwesterly airflow develop, cloud increases in the west of the South Island with showers later in the day. Warm out east with high cloud later. The North Island is fairly settled looking, watch for the chance of an isolated heavy shower late afternoon / evening for some inland areas mainly in the east (ranges behind Hawkes Bay / Gisborne).