Home > News > Low continues to mess up Summer for toda...

Low continues to mess up Summer for today 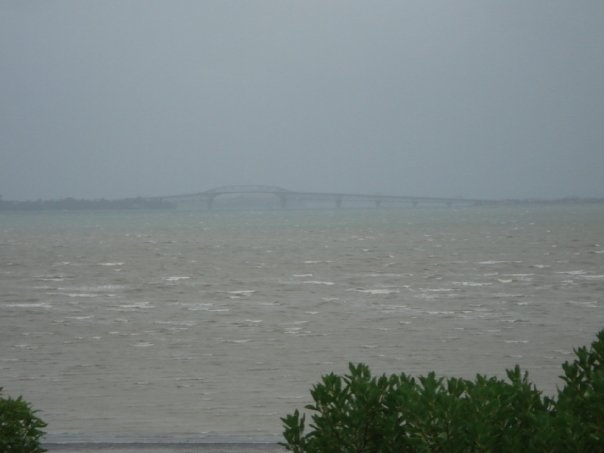 With the exception of a few centres, such as Christchurch, Hastings and Napier for example, many parts of new Zealand are again facing another dreary summer’s day in the form of heavy showers, gales, or cooler conditions – but there is light at the end of the tunnel.

WeatherWatch.co.nz says of the three main centres Christchurch is by far the most summer-like with a hot nor’wester and temperatures in the mid 20s.

In Wellington it’s not cold, but a gale nor’wester continues to howl through with gusts in some exposed suburbs over 100km/h.

And in Auckland heavy showers and cooler, brisk, westerlies continue to push through – but with warm sunny spells in between.  WeatherWatch.co.nz says as the afternoon wears on sunnier spells should increase in the city and other western parts of the North Island.

In other areas the weather remains more like early November than mid-January.

Southland and Otago have temperatures ranging from the low to mid teens.  Invercargill had just 13 degrees at 11am with a blustery westerly.  Queenstown wasn’t much warmer with 16 degrees and a fresh southerly.

Hawkes Bay, like Canterbury, is benefiting from the nor’wester says WeatherWatch.co.nz – with highs this afternoon expected to be in the mid to late 20s, even 30 inland.

Head weather analyst Philip Duncan says while today may be very spring-like for many, summer weather does return soon.

“We have a large high focusing on New Zealand next week.  We’ll see the effects of this high on Sunday as winds ease and showers clear”.

Mr Duncan says this next high will bring more westerlies to the South Island and lighter winds to central and northern New Zealand.

“Unlike previous highs this summer, this next one looks more likely to bring settled weather to the North Island.  Now the word ‘settled’ doesn’t necessarily mean sunny and hot, but it does mean warmer weather, light winds and drier weather is likely for many”.

Meanwhile a potential tropical cyclone forming to our north west is looking less likely to affect New Zealand with most models predicting it will track well to our east as either a cyclone or a weakening tropical storm.

Fluctuating between 13 and 15 here. I must say it’s great being able to do some sanding without excessive perspiration, lol. And some parts of the dying lawns have a green tinge again!