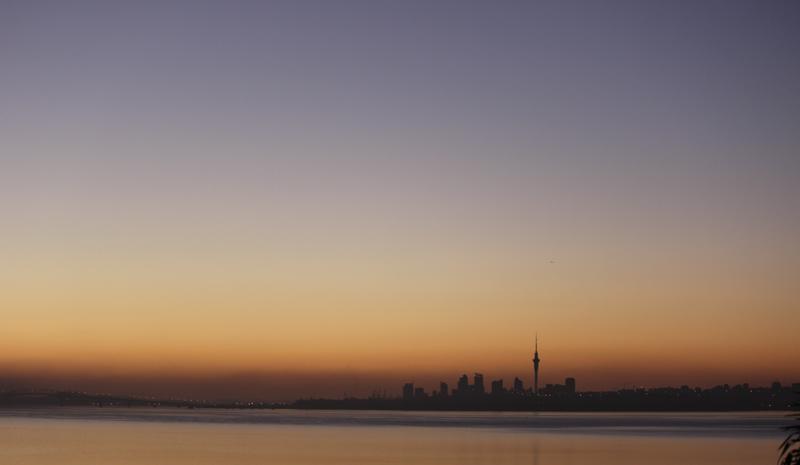 A ridge is moving onto the South Island, while a south/southeasterly windflow will ease across the north – meaning settled weather for much of the country.

The ridge over the South Island will then push and expand to cover the North Island later in the day, while showers will clear in the east of the country, as well as north of Auckland during the day.

Elsewhere in both islands it’s looking fairly dry – though a frosty start is likely for places south of Waikato – but the lowest temperatures will be felt in the South Island.