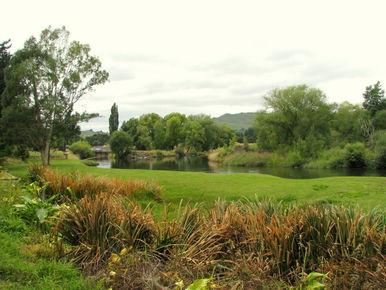 The coming week looks set to deliver another week of changeable skies with most places getting rain at some point in the middle of the week but the driest areas appear to be in the far south, getting away with just a few showers it seems.

The middle of the week sees rain covering the rest of the nation and Wednesday could see some heavy falls in the north and west with moist northerly winds.

The last full week of February should dry out in most places by Friday this week and next weekend looks dry for more than three quarters of the country.

Both Wellington and Christchurch don’t look set to up their sunshine hours rapidly this week giving both cities the chance to near record low sunshine numbers for the month of February.

Temperatures in Christchurch look set to be at an all time low as well for the month with only a handful of days managing to top 20 degrees.

Humidity over parts of the upper North Island this month hasn’t been overly oppressive but there have been pockets of sticky days and nights here and there.

Coolest temperatures tonight looks set to be much of the South Island and eastern areas of the North Island but elsewhere it should be pretty close to average if not a little above.

Looking quite bad in Auckland especially thursday to sunday,its been a good month so far,plenty of sun now,light winds and had the thunder too.