Labour weekend and east is best 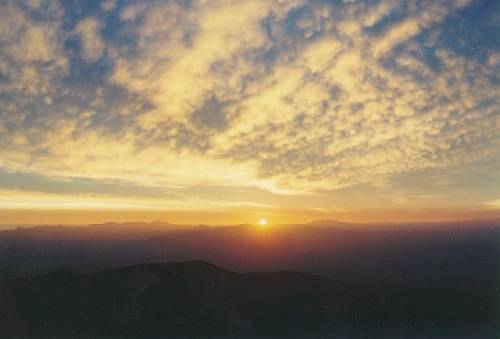 Labour weekend is fast approaching and the long weekend looks reasonably settled, especially in many northern and eastern areas.

There are always exceptions and although cloud and some rain or showers is likely in western areas later on Sunday and into Monday, sunshine and mild temperatures seem to be the norm for many eastern districts.

Folk in Gisborne, Napier and Hastings mightn’t agree first thing on Saturday morning, as some rogue showers might affect junior cricket, but apart from that hiccup the big yellow should dominate the skyline.

Temperatures in the main will be up a notch or 2 on recent days (which wouldn’t be too difficult) but western parts later in the weekend should see the mercury start to fall, as cloud dominates and a late southerly change on Monday could see a few sprinkles move up the east of the mainland.