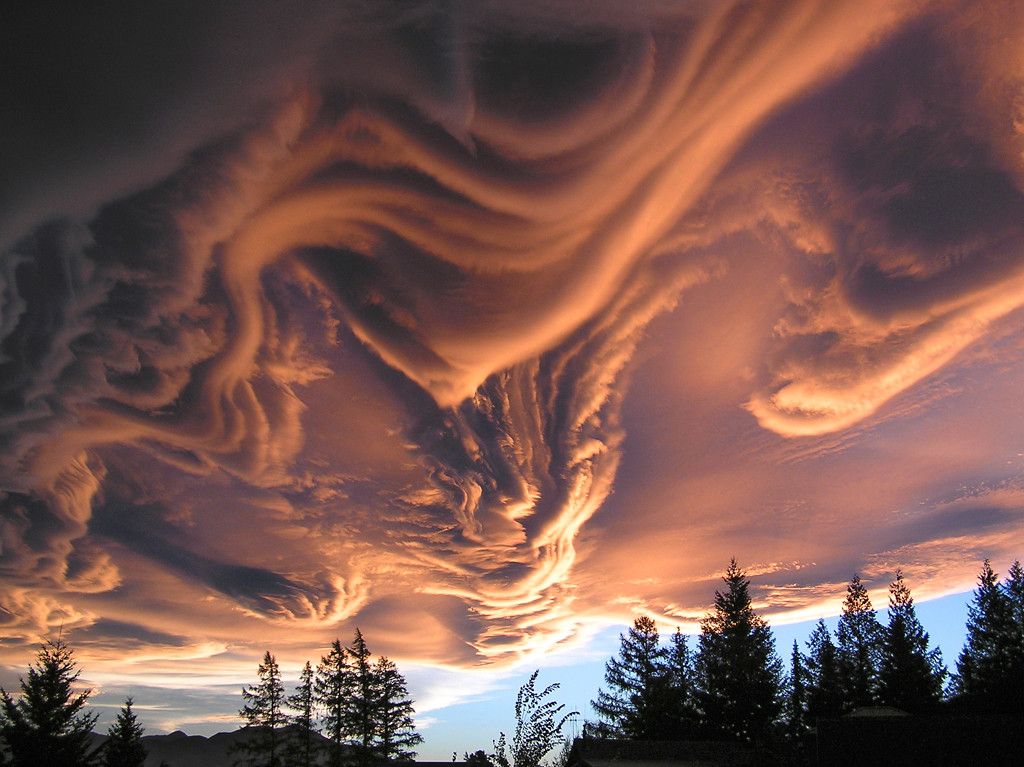 Clouds come in all shapes and sizes at any stage of the day or night. There are so many differences so let’s start at the beginning.

What are clouds?
A cloud is a large collection of very tiny droplets of water or ice crystals. The droplets are so small and light that they can float in the air.

How are clouds formed?
All air contains water, but near the ground it is usually in the form of an invisible gas called water vapour. When warm air rises, it expands and cools. Cool air can’t hold as much water vapor as warm air, so some of the vapor condenses onto tiny pieces of dust that are floating in the air and forms a tiny droplet around each dust particle. When billions of these droplets come together they become a visible cloud.

Why are clouds white?
Clouds are white because they reflect the light of the sun. Light is made up of colours of the rainbow and when you add them all together you get white. The sun appears a yellow colour because it sends out more yellow light than any other colour. Clouds reflect all the colors the exact same amount so they look white.

Why do clouds turn gray?
Clouds are made up of tiny water droplets or ice crystals, usually a mixture of both. The water and ice scatter all light, making clouds appear white. If the clouds get thick enough or high enough all the light above does not make it through, hence the gray or dark look. Also, if there are lots of other clouds around, their shadow can add to the gray or multicolored gray appearance.

Why do clouds float?
A cloud is made up of liquid water droplets. A cloud forms when air is heated by the sun. As it rises, it slowly cools it reaches the saturation point and water condenses, forming a cloud. As long as the cloud and the air that its made of is warmer than the outside air around it, it floats!

How do clouds move?
Clouds move with the wind. High cirrus clouds are pushed along by the jet stream, sometimes traveling at more than 160kph. When clouds are part of a thunderstorm they usually travel at 60-80kph.

Why do clouds form at different heights in the atmosphere?
The characteristics of clouds are dictated by the elements available, including the amount of water vapor, the temperatures at that height, the wind, and the interplay of other air masses.

Cloud names…
There are all sorts of clouds at different heights and the highest wispy clouds are called cirrus and the most ominous are the big puffy, cauliflower type thunderheads called cumulonimbus clouds.
East of the alps in New Zealand during warm nor’ west conditions there are lenticular clouds which have an impressive long cylindrical shape in some cases but they have been confused with UFO’s in fading light in years gone by.