It’s hot in the city – and getting hotter 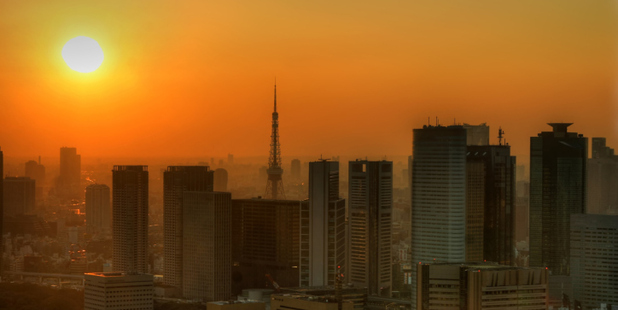 Urban heatwaves have become more frequent over the past 40 years, scientists report.

A weather database of cities across the world reveals “significant” increases in periods of extremely hot days and falls in the number of cold days.

Previous research found that in the four decades covered in the study, man-made global warming stepped up a gear.

But, in urban heatwaves, additional factors can play a role, the authors cautioned yesterday.

These include local climate variability, the design and spread of a city, and land cover beyond it.

“Over half of the world’s population now live in urban areas,” lead author Vimal Mishra, a professor at the Indian Institute of Technology Gandhinagar, said.

“It is particularly important to understand how the climate and climate extremes, in particular, are changing in these areas.”

The data trawl covered 650 cities, defined as areas with a population greater than 250,000, with weather stations that reported to a United States-run meteorological report called Global Summary of the Day.

The researchers were left with 217 cities for which there were complete records for 1973 to 2012.

Heatwaves were defined as periods lasting six days consecutively or more – their daily maximum had to be greater than 99 per cent of the temperatures recorded at that time of the year, as measured over the whole 40 years.

From 1973 to 2012, the number of heatwaves per urban area rose by 0.3 of an event, a “statistically significant” increase, the researchers said.

Over the 40 years, more than half of the weather stations reported an increase in the number of individual extreme hot days.