Is summer fading early for many of us? 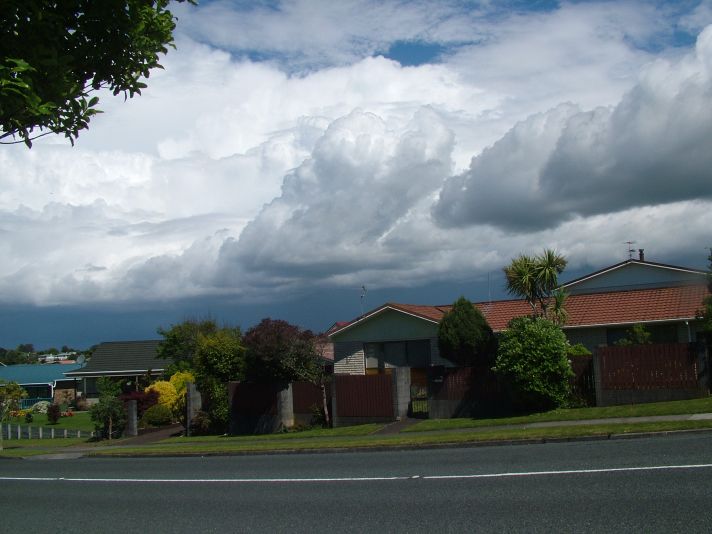 I mean it when I say I don’t like being the bearer of bad news.  I don’t get any sort of thrill by possibly destroying any final shreds of happiness for those of you currently disappointed with the summer weather you may have had.

But things may not be looking good.

The weather patterns around the country remain unsettled… and while February is usually the hottest month of the year conditions in March can go downhill quite quickly.

In fact in about a week it will be two months since the longest day…four months to the shortest day of the year.  That’s sobering.

Don’t worry – I’m not predicting snow storms or frosts anytime soon… just that the weather patterns for many parts of New Zealand may see an early end to Summer.  Judging by many of the comments I’ve read lately many of you think summer never even started.

Richard Green and I from WeatherWatch both believe that southern and eastern parts of the South Island have “missed the boat” as far as summer goes.  Temperatures in the coastal areas have been pretty average.  This is in no way a reflection of the usual summer weather in the south.

In fact with Richard based in Canterbury and myself based in Auckland we often battle it out, gloating about who has it best.  In previous years it’s been Christchurch near 40 degrees versus Auckland with 30 degrees and 90% humidity.  Which is hotter?  Which is better?   Most years I have to say Christchurch wins over Auckland.  This year, I’ve won hands down.  Auckland in the late 20s with fairly high humidity most days over summer.  Christchurch with late teens and cloud.

Wellington has had a pretty average summer in my view too.  Starting off with gale force southerlies and highs barely making it into the teens to heavy rain and now to a mixed back of hot northerlies and cold southerlies off and on.

The award for summer weather definitely goes to the northern half of the North Island.

But before I get too much hate mail let me just end on a positive note.  Just because we don’t believe coastal centres from Wellington southwards (excluding the northern South Island) wont see too much more ‘dizzying heights of summer’ it doesn’t mean the hot days have finished – nor does it mean Autumn will be colder than usual.

As the nor’westers start to fire back up again (first one of the year today) eastern areas may see a welcome return to the heat… the downside is a big norwester is often followed by a cold southerly.  This is what we mean by changeable or unsettled.

As for Autumn… well that’s anyone’s guess.  But I think northern New Zealand will see a continuation of the settled, dry, weather in March while the rest of New Zealand sees more changeable weather moving in.

Inland and northern areas of both islands should still see fantastic summer weather over the coming weeks.

VIDEO:  In a completely unrelated story, check out this amazing video of the huge snow storm in Washington.  It’s 30 hours of footage condensed into 30 seconds… showing 80cms of snow falling.  Very cool!  http://www.weatherwatch.co.nz/content/video-us-snowstorm-watch-30-hours-30-seconds

HAVE A COMMENT on this blog?  Go to Philip’s weather blog section here