Is it really a heatwave? – What is happening temp wise next week in NZ 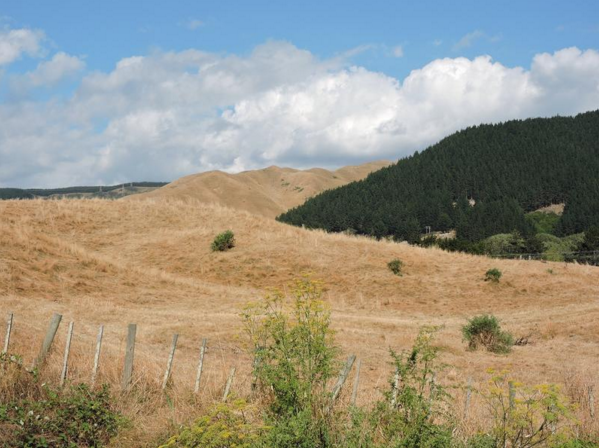 Many people are asking WeatherWatch.co.nz about the “heatwave” predicted next week by other media outlets, so we’ve taken a closer look at the forecast, and the terminology.

Heatwaves are prolonged periods of abnormal heat, well above the average temperature – and it usually goes on for days.

So to label one hot day as a ‘heatwave’ may not be entirely accurate – although it does sum up the signficance of the heat for some areas, as Monday may be record-breaking-ly hot.

In a story in the NZ Herald today MetService is forecasting a high of 35 degrees in Blenheim on Monday.  “MetService duty forecaster Claire Flynn said it was poised to be the hottest December day for Blenheim on record”.

WeatherWatch.co.nz is forecasting similar highs in the low to mid 30s across Marlborough and Canterbury and to some degreee in neighbouring regions in the east such as Otago and Hawkes Bay, Wairarapa and Gisborne.

Marlborough and inland Canterbury are likely to the sunniest, hottest, regions on Monday.

But it’s definitely not a prolonged event.

In fact, this hot day falls in to the ongoing Spring pattern which WeatherWatch.co.nz has this week said will linger into January for some regions (like Westland, Fiordland and possibly Southland).

“Monday will be very hot, between 30 and 35 degrees, for a number of central and eastern areas – but by Tuesday the highs tumble into the teens and by Wednesday many of these same places may only be reaching highs of 15 to 19 degrees” says WeatherWatch.co.nz head analyst Philip Duncan.

“Not only that, but this hot weather is being created by New Zealand’s geography – so if you’re in Auckland, Hamilton, New Plymouth, Palmerston North, Wellington or pretty much anywhere along the western coastline, you won’t be experiencing any heat wave – but you will be experiencing slightly warmer, more average, temperatures than you have had over the past few days”.

Mr Duncan says many parts of New Zealand have been colder than average due to the El Nino flow which is encouraging an extension of the spring pattern – and cooler SW changes – into early summer.